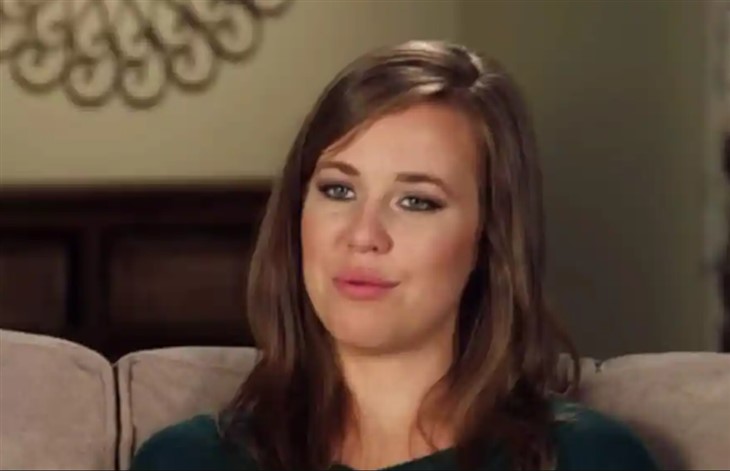 Jana Duggar may have something in common with her older brother Josh Duggar this year. As a result of shocking child welfare police charges, Jana might feel that Christmas should get cancelled. Jana’s scandal definitely can’t be compared to Josh’s, but the impact on her life now and in the future looks troubling.

Ironically, even though Josh faces a much more significant sentence than Jana, the oldest Duggar son got all the support and love from their parents Michelle and Jim Bob Duggar in their official statement. But Jana doesn’t feel totally isolated from and shunned by the entire Duggar clan. One unexpected relative has decided to speak out and step up on her behalf. Find out more below.

“Counting On” alum Jana Duggar faces charges of endangering the welfare of a minor in Arkansas, per Us Weekly. In that state, those guilty of child endangerment charges may pay fines. However, if sentenced, Jana also could spend as long as 90 days in jail. At this time, the co-author of “Growing Up Duggar” has pleaded not guilty to the charges. She will head to court in January to learn her fate.

News of Jana’s child endangerment scandal occurred only a day after her brother Josh Duggar received his own sentence. Jana’s older brother received a guilty verdict on the charges of receiving and possessing child pornography. That verdict comes in the wake of the 33-year-old’s arrest in April.

Throughout Josh’s court trial, Amy Duggar stayed active on social media commenting about the situation. Jim Bob and Michelle Duggar’s niece focused on serving as an advocate for the victims of his alleged crimes. For instance, after jury selection, Amy wrote, “Today is a heavy day. This whole week will be. Next week will be too. Until justice is served.”

In regard to Josh’s trial, Amy made her desire for a lengthy prison stay evident. “Vengeance is mine sayeth the Lord, I will repay thee. Please pray for the victims and for the truth to be revealed. Pray that the judge will give the ultimate sentence,” requested Michelle Duggar’s niece.

But then came the news that Jana Duggar faced her own legal scandal. In response to the misdemeanor charges, Amy quickly responded. “I will call out what is right and I will call out what is wrong,” wrote Jana’s cousin in an Instagram story. Adding pink heart stickers to her message, Amy shared her support. “This couldn’t have been intentional. Thank God the child was OK and found!” pointed out Amy.

And Jana’s cousin, who owns a boutique, also showed that she recognized the burden that Jim Bob and Michelle have given their daughter in forcing her to watch and care for her younger siblings. “I bet you were exhausted, stressed and just emotionally worn out. Watching multiple kids is hard! Bc there’s so many of them and you only have two eyes!!” empathized Amy. “It’s a very sad situation going on and my heart goes out to @janamduggar love you.”

What do you think about Amy Duggar supporting Jana? Do you agree? Share your views with us. And then check back on our site for all the news about the Duggars!