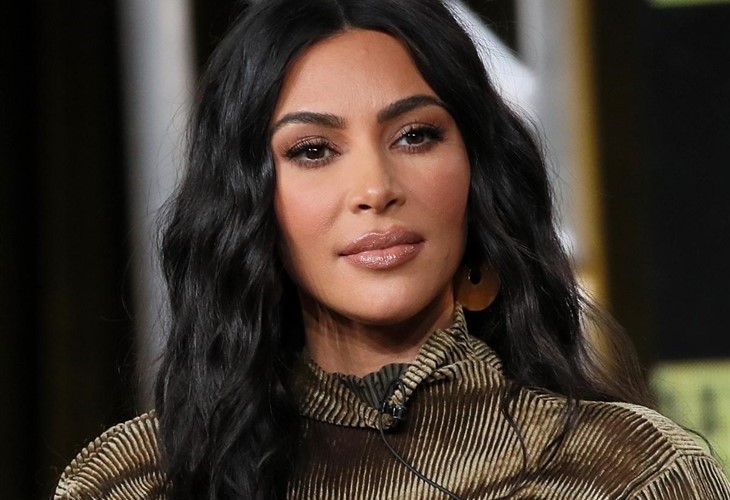 Kim Kardashian hopes to become a fully qualified lawyer like her dad one day. So, she took particular interest in the case of Rogel Aguilera-Mederos. Recall, in 2019, he was driving a truck that lost control, when the brakes failed. In the pileup that followed, four people died on the road in Colorado. He was sentenced to 110 years in prison, which seemed massively excessive. Now, she celebrated the reduction of the incredible sentence.

Kim Kardashian And Millions Of Others Protested

The Keeping Up With The Kardashians (KUWTK) star is more than just a reality TV star. Recently, she took a big step in the right direction towards becoming an attorney. She told her many fans that she finally passed the baby bar exam. It opens the way for her to pursue her dream of being a lawyer. If you don’t know, her dad Robert hit the headlines whilst defending O.J Simpson during his trial for the alleged murder of his ex-wife.

Kim Kardashian certainly seems to have a lot of depth to her, and the glitter and glam of being a red carpet celeb never stopped her from staying in touch with the real world. Recently, the family lost their business manager, Angie Kukawski. A murder suspect was arrested after the Kardashians reported her missing. Sad about that, Kim nevertheless took the time to shout out about the reduced sentence of Rogel Aguilera-Mederos. She, like many others, opened up and protested the exceptionally long jail sentence.

Even the jury seemed shocked when Rogel Aguilera-Mederos received his sentence. Fox News reported that one juror said, “I cried my eyes out,” adding, that the sentence seemed “100-fold of what it should have been.” The 110-year sentence came when “Colorado District Court Judge A. Bruce Jones said during the hearing that he was bound to the state’s laws on mandatory-minimum sentencing.”

Kim Kardashian and literally millions of other folks were shocked and outraged. Some people said they would never visit the state again. Well, on December 30 and early on December 31, Kim took to Twitter. It came after news that the sentence for Rogel Aguilera-Mederos was reduced to 10 years.

As noted by Kim, at least the truck driver will live to see his wife again. Additionally, she liked that Governor Polis took the extremely long sentence into consideration and reduced it to something more reasonable.

Kim Kardashian found a lot of people who loved that she cared about Rogel Aguilera-Mederos. However, her wealth and social status also attracted a lot of trolling. Some folks accused her of not actually caring. Well, if that’s the case, one has to wonder why she put time and effort into speaking out against the excessive sentence.

Be sure to catch up on everything happening with the cast of KUWTK right now. Come back here often for more Keeping Up With The Kardashians spoilers, news, and updates.