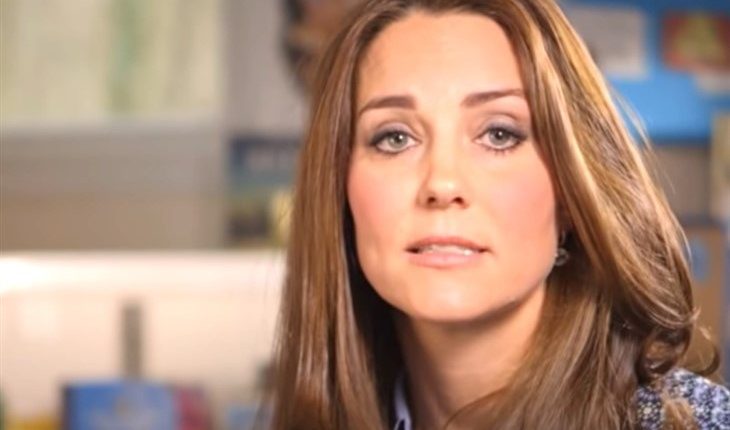 Royal family rumors about a feud between Kate Middleton and Meghan Markle began prior to Prince Harry tying the knot with his now-wife. But now new reports have revealed insights into what really caused that battle between royal brothers Prince William and Harry’s wives. One recent account describes a confrontation between the Duchess of Cambridge and Duchess of Sussex.

Bullying accusations reportedly sparked Meghan’s and Kate’s confrontation. Find out what caused Middleton to cry and new details about the Duchesses’ feud below.

No outsiders knew about the confrontation between Meghan Markle and Kate Middleton until the Duchess of Sussex described the verbal battle in her interview with Oprah Winfrey. But now a friend of Camilla Parker Bowles has spilled details about what happened, per the Daily Mail. And that friend, Kirstie Allsopp, claims, contradicts Meghan’s account.

The Duchess of Sussex, 40, told Oprah that she had cried because of Kate. But Camilla’s friend alleges that the Duchess of Cambridge, 39, became tearful over the confrontation. The verbal battle took place in May 2018, just prior to Meghan’s and Harry’s wedding day. Kate warred with Meghan over allegations that Markle had bullied Palace staff.

Prince Harry’s now-wife allegedly repeatedly treated the royal family’s staff rudely. As a result, Middleton reportedly took it upon herself to confront the woman who now is her sister-in-law. Kirstie Allsopp describes Kate losing control during the verbal battle.

During Meghan Markle’s interview with Oprah Winfrey, the Duchess of Sussex claimed that Meghan cried during her infamous confrontation with Kate Middleton. In Meghan’s version, she argued with the Duchess of Cambridge over flower girl frocks. Markle also recalled Kate giving her flowers with a note of apology.

“A few days before the wedding, she was upset about something pertaining – yes, the issue was correct – about flower girl dresses,” Meghan told Oprah. “And it made me cry, and it really hurt my feelings.” But Camilla’s friend Kirstie Allsopp has described a completely different verbal battle, including which Duchess cried.

Allsopp describes Kate crying. Moreover, she claims that the Duchess of Sussex and Duchess of Cambridge argued over allegations that Markle had acted rudely to the staff at Kensington Palace. “Kate never ever loses her temper, but she found out Meghan was being rude to staff at Kensington Palace and she was angry with her. Then, Kate burst into tears because she’d lost control and she did take Meghan flowers to try and patch things up,” revealed Camilla’s friend.

Who do you believe? Do you think that Meghan Markle cried in an argument with Kate Middleton over flower girl dresses? Or do you feel that the Duchess of Cambridge was left in tears in a verbal war with the Duchess of Sussex over bullying and rudeness allegations? Share your views with us. And then check back on our site for all the news about Meghan Markle, Kate Middleton, and the rest of the royal family!