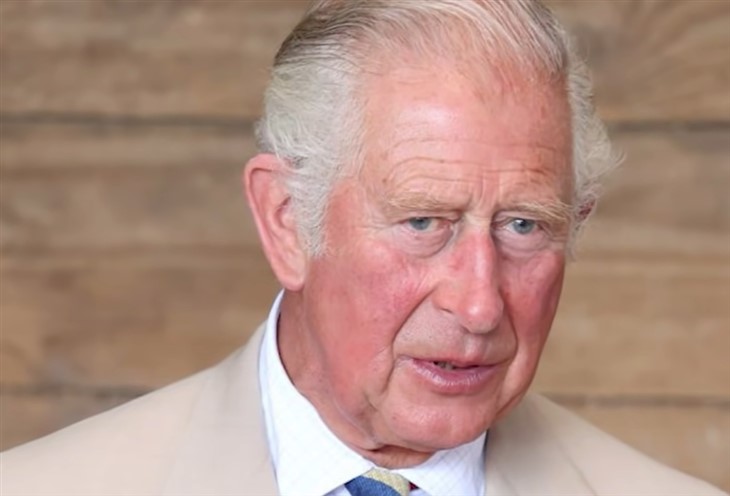 Meghan Markle and Prince Harry dropped several bombshells during their now-famous interview with Oprah Winfrey. But perhaps one of their biggest shockers focused on allegedly racist remarks from an unnamed royal family member. Now a new book claims that those questions about the skin tone of Meghan’s future baby came from Harry’s father Prince Charles.

Learn more about the allegations linked to Charles below. And decide if you feel that the book’s revelations indicate that the Duke of Sussex’s royal dad owes his son and daughter-in-law an apology.

When Meghan Markle and Prince Harry announced their exit from the royal family, rumors swirled about the Due and Duchess of Sussex’s reasons. But although the couple used their interview with Oprah Winfrey to dish on that exit, their comments raised more questions than provided answers. And one particular allegation during that interview resulted in a backlash: Their claim that someone in the royal family questioned the skin tone of Meghan’s and Harry’s future children.

Now a new book alleges that Prince Charles made those reportedly racist comments. An insider told Page Six that Christopher Andersen’s new book “Brothers And Wives: Inside The Private Lives of William, Kate, Harry and Meghan” describes exactly what Charles asked about the complexion of Prince Harry and Meghan Markle’s future babies. His alleged speculation then contributed to the still-existing estrangement between the Duke and Duchess of Sussex and the rest of the royal family.

On the morning that Harry and Meghan officially announced their engagement (Nov. 27, 2017), Charles allegedly talked with his wife Camilla about the couple’s future babies. “I wonder what the children will look like?” an insider claims Charles asked. Camilla reportedly seemed “somewhat” shocked, responding, “Well, absolutely gorgeous, I’m certain.” But Charles allegedly went one step further, asking, “I mean, what do you think their children’s complexion might be?”

While the book describes Prince Charles’ allegedly racist speculation, a palace spokesperson denied the report. “This is fiction and not worth further comment,” responded the spokesperson. As for Harry and Meghan, the Duke and Duchess of Sussex have not yet responded to the book.

However, Andersen does not specifically link Charles to Harry’s and Meghan’s Oprah Winfrey interview allegations that a “senior royal” made racist remarks about their future children. Instead, the book author details the conversation and only hints at the link. But Meghan’s remarks to Oprah seem to parallel Charles’ alleged conversation to Camilla.

In her Oprah interview, Meghan described “concerns and conversations about how dark [her and Harry’s son, Archie’s] skin might be when he was born. Those were conversations that family had with Harry.” Adding to the layers, Andersen claims that palace advisors recycled Charles’ conversation to the point where Harry and Meghan heard a more racist version.

And the author even gives those palace insiders a name: “Men in Gray.” That clique, also known as the “old boys’ network,” reverberated throughout the Palace, claims Andersen. And the gossip allegedly heightened and twisted Charles’ speculation about how the royal family could change if Meghan’s future children had darker complexions.

What do you think about these allegations? Do you believe that Prince Charles might be the unnamed senior royal who made the allegedly racist remarks described by Meghan and Harry? Share your views with us. And then check back on our site for all the royal family news!