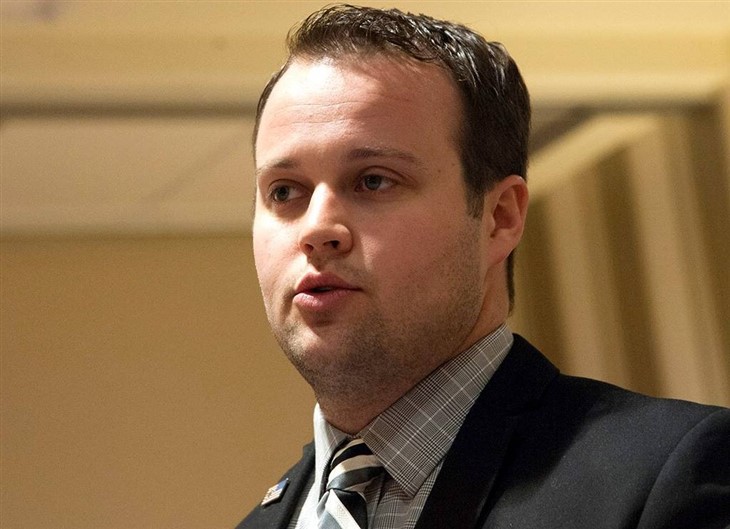 Josh and the rest of the Duggars rose to fame with their family’s 19 Kids And Counting that aired on TLC from 2008 to 2015. Josh chose not to answer how he was feeling as he and his wife, Anna, walked past the cameras waiting outside the courthouse. Phones and electronic devices have been banned from the courthouse so there will be no live updates from inside the courtroom. This is not the first time that Duggar has faced issues dealing with sex, however, this is the first time that child porn has been involved. Duggar is facing up to 20 years in prison and a $250,000 fine on both charges which could mean a whopping 40 years in prison and half a million dollars in fines.

The Judge Has Big Decisions To Make

Judge Timothy L. Brooks is set to decide if previous allegations against Josh can be brought up at trial. The judge also needs to decide if Duggar’s father, Jim Bob, and a family friend will be allowed to testify as well. A poll of 51 jurors has been gathered and the judge has begun questioning them to decide upon 12 jurors. The judge also has to review the list of witnesses for the trial that is expected to last 5 or 6 days. Two of Josh’s siblings, Jill Duggar Dillard and Jed Duggar are on the witness list however, there is no information on whether they are on the defense or the prosecution’s list. There is also a couple on the list that Josh confessed to molesting his sister to in 2003 when he was 15 years old.

Could Seating The Jury Be A Problem?

TLC pulled the Duggar’s show in 2015 after the story broke of the molestation and that Josh had cheated on his wife Anna as well. Brooks has already denied motions to drop the case and to suppress statements made to investigators by Duggar as well. Josh has pled not guilty to the charges and soon we will know if the prosecution’s evidence is enough to convict him of these charges.

Be sure to catch up on everything happening with the Duggar Family right now. Come back here often for Duggar Family spoilers, news, and updates.