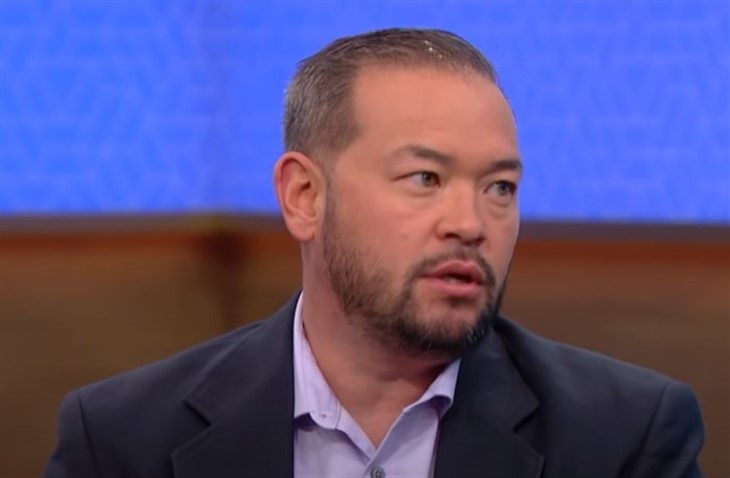 Jon Gosselin, who soared to reality TV fame with “Jon & Kate Plus 8,” just revealed a major health scare. The father of twins Cara and Madelyn and sextuplets Joel, Collin, Aaden, Alexis, Hannah, and Leah described how he suffered before receiving treatment for a potentially deadly spider bite.

Now divorced from Kate Gosselin, Jon also shared how he felt on his “first real single weekend” prior to the health scare. Learn what else the father of eight just spilled below.

Kate Gosselin’s estranged husband Jon Gosselin had just enjoyed an evening of “music and fun” when he experienced his health scare, per Page Six.  “I was DJ-ing for the weekend in Philadelphia and I finally felt free,” recalled Jon. Newly single and eager to mingle, Gosselin felt excited about his “first real single weekend. I was totally ready to open up and meet new people and start fresh.”

The father of eight decided to get a good night’s sleep before continuing his adventures. But his energized enthusiasm ended when he awoke to a serious health scare. “I woke after a night of music and fun and went to stand up only to fall back down on the bed. I was in excruciating pain,” confessed Jon.

A venomous brown recluse spider had bitten the former star of “Jon & Kate Plus 8” while he was asleep in his Reading, Pa. home. Despite the pain and hampered by a leg swollen to twice its size, Gosselin managed to walk to his car to get medical help.

A bug bite might seem like a trivial matter. But bites from brown recluse spiders can cause limb loss or even prove deadly without medical care. Jon admitted that he felt sorry for himself when he realized something was wrong with his health.

“My first thought was ‘What now?’ I have had a rough year, my breakup was hard, then I got COVID, which was bad,” he shared. And his self-pity soared when he studied his leg. “I realized it was twice the [normal] size and there’s a red-looking blister with a large red circle around it.” Gosselin compared the bite to a raised cigarette burn.

Luckily, the doctor immediately diagnosed the brown recluse bite. And the physician told Jon that “if you don’t treat this you can lose limbs or die from a bacterial infection. I just wish I knew where the spider was so I can take my revenge.” In addition to days of pain, Gosselin felt sick from the antibiotic, resulting in weight loss.

Jon’s spider bite comes in the wake of his COVID-19 diagnosis. He became so ill that he required hospitalization. In addition, Gosselin and his former partner Colleen Conrad, 51, ended their relationship. As for his relationship with his kids? The spider bite occurred while Jon was enjoying a road trip with one of his daughters, 17-year-old Hannah.

What do you think about Jon Gosselin’s comments about his “first real single weekend” amid his road trip with his daughter? Do you miss seeing Jon and Kate with their eight kids on reality TV? Share your views with us. And then check back on our site for all the reality TV and celebrity news!