TLC Counting On Spoilers: Is Jim Bob Duggar Not Paying His Own Kids? 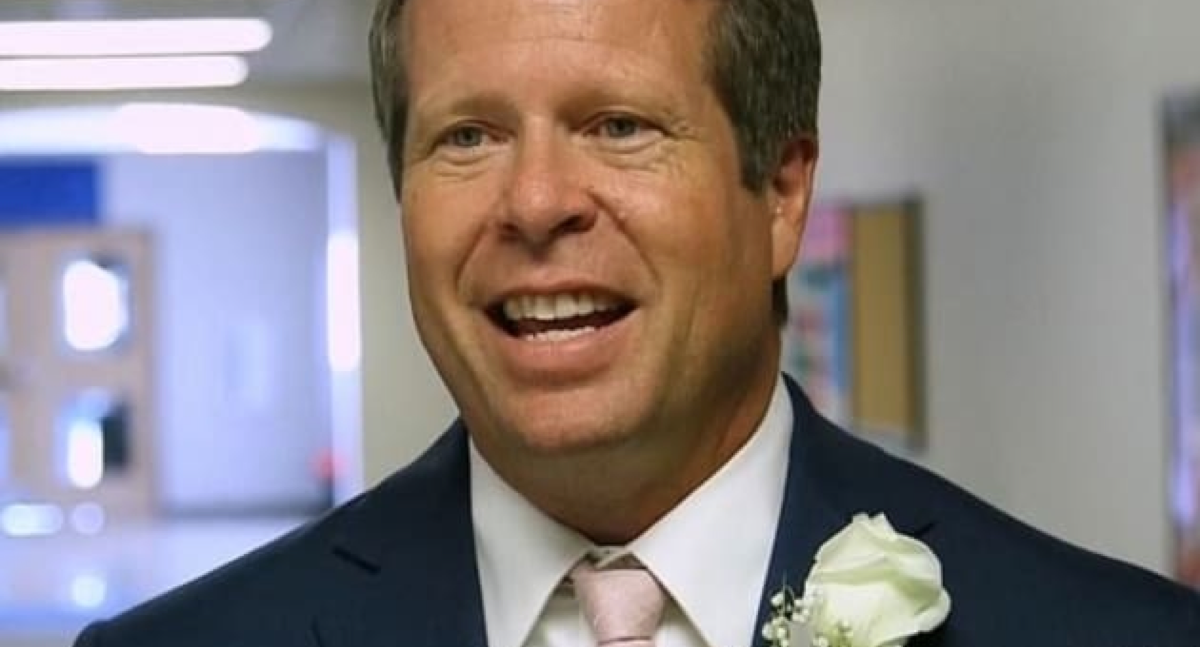 Is Jim Bob Duggar really not getting away with not paying his own children? It’s no secret that the Duggar family is often quiet about their financial situation, including how they make the most of their money. But Derick Dillard isn’t keeping any of their secrets. He has been vocal about his complicated relationship with the Duggar family. He wants to be as transparent about their finances as legally possible.

Derick loves to talk about the family’s pay structure for Counting On. He previously stated that Jim Bob Duggar is the only one who gets paid for being on the series. Fans are wondering if Jim Bob Duggar and his wife, Michelle Duggar, can get away with that. No one else is making money for the family’s reality show other than Jim Bob himself. At least that’s what Derick claims. 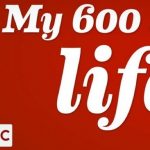 Derick Loves To Talk About The Family’s Pay Structure For Counting On.

He said that the patriarch of the reality family is the only one who gets paid from the production company for Counting On. The Duggar kids can only appear as volunteers. The rumor started several months ago on Twitter when he told a fan that he and his wife were volunteers. As a result, they couldn’t get fired from the production family behind the series. He later claimed that Jim Bob Duggar is keeping money from his own kids.

As per Showbiz Cheat Sheet, most family-based reality series cut one paycheck. Kate and Jon Gosselin created trust funds for each of their eight children. It’s unclear how much money they put into each account. They didn’t have a specified amount when their show was on the air. Jim Bob and Michelle Duggar appear to use an “allowance system,” also known as property, that keeps their kids on the show long after they have the legal rights to make decisions for themselves.

Children who appear on reality TV shows don’t have the same protections as child stars who appear in movies or sitcoms. The Los Angeles Times reported in 2010 that TLC did not obtain work permits for any of the minors who appeared on the Duggar’s original series, 19 Kids and Counting. Only four of the family’s 19 children were over the age of 18 at the time.

TLC Counting On Spoilers: Why Jill Duggar’s Kids Don't Fit In With The Other Duggar Children https://t.co/jTQRPK1c1u

On family-based reality shows, especially those with children, most don’t cut individual checks for each member of the family. Instead, they cut one check for the entire family, and the guardians are expected to divvy the money up. Each family can then choose what they want to do with the money.

If Derick Dillard’s claims are right, then Jim Bob Duggar pockets the money for himself.

What are your thoughts? Do you agree that Jim Bob Duggar isn’t paying his children? Sound off below in the comments section.

Days Of Our Lives Puzzle Challenge: Solve the Soap Star Who Has Been On DOOL Since A Child