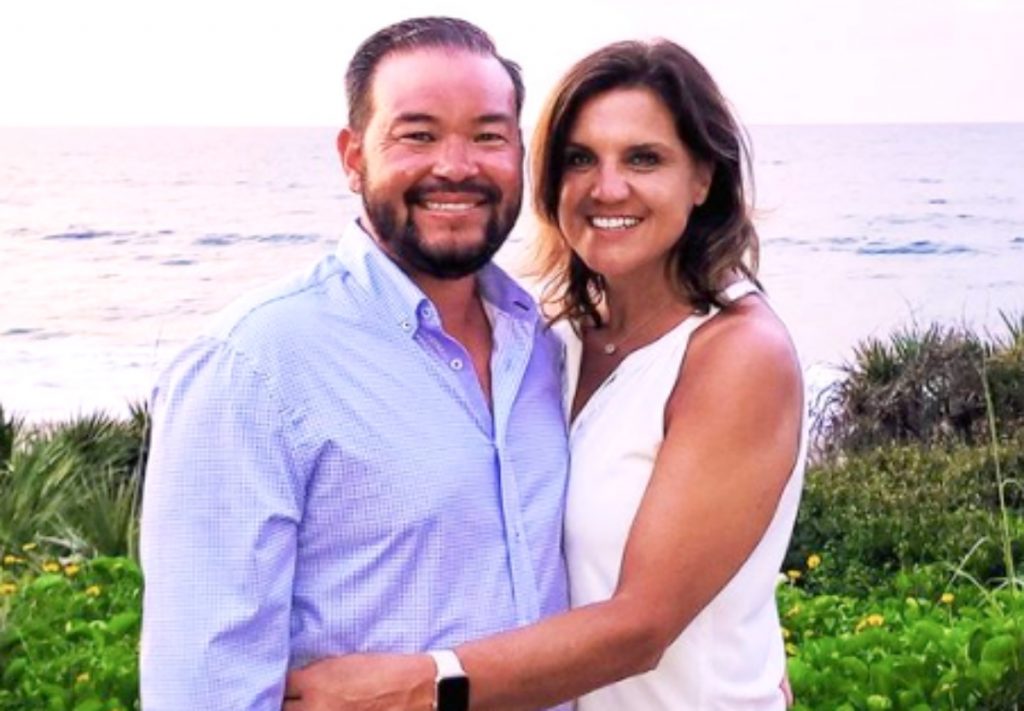 Jon & Kate have been with us for many years and, despite their divorce, and the show wrapping up in 2017, life is still going on for them and we’re still talking about it.

Currently, Jon Gosselin has been dealing with some rough issues.

In an Instagram post from Saturday, August 7, Colleen, Jon’s girlfriend revealed that she had been diagnosed with breast cancer and then alluded to a possible break with Jon.

Jon & Kate Gosselin Plus 8 – It All Happened Quickly

In her post Colleen tells followers of hesitancy regarding the reveal, saying, “have been putting this off and debated even posting…”

She then goes on to tell followers that she had gone for a mammogram on April 15 after having put it off for two and a half years due to time constraints and COVID.

She revealed that she then got the call. They had found a lump in her right breast. She said, “Everything after that happened so fast.”

On April 21 she got the dreaded call. It was cancer. According to her, they called it, “Stage 2, Triple-negative” which is a faster-growing, more invasive, and difficult to treat cancer.

She writes, “Everything seemed so surreal.”

Three months later she had a partial mastectomy, and a type of breast reconstruction called a DIEP Flap.

She went on to tell her followers that she was incredibly happy with all the procedures and that tests of the surrounding nodes had been negative.

Jon & Kate Plus 8 Gosselin -The Process of Cancer Revelation, Don’t Put Off Exams

She told followers that the first time she noticed the lump, in the shower, she had broken down in tears. She had not been doing monthly checks as she should have been.

She went on to explain that that was the reason she decided to post about it. She wanted to tell as many as would listen to never put off mammograms or monthly breast exams. 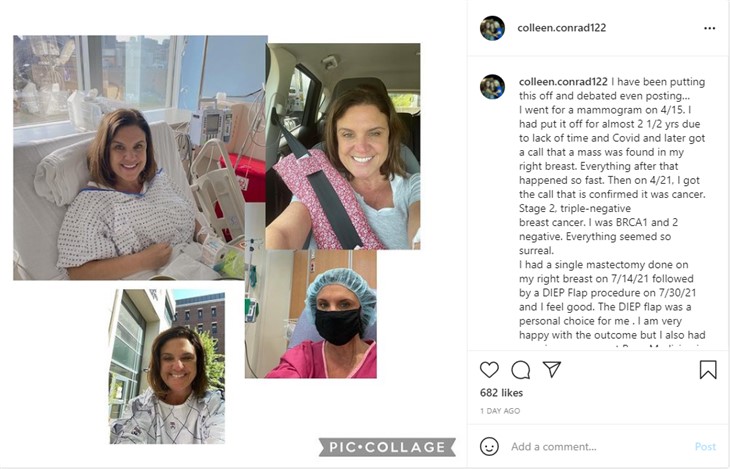 Jon & Kate Plus 8 Gosselin – Thanks All But One

Colleen Conrad, 51, went on to thank friends and family that helped her through this incredibly stressful ordeal saying, “I was also lucky enough to have support through amazing friends and family but mostly my 2 kids Jesse and Jordan and my sister Debbie.”

The omission of the one in her life that most would consider the most important after her own kids would be Jon.

But she did not mention him once in the entire post, leaving followers wondering if this is an indication that she and Jon are soon to be on the outs. Time will tell if that’s just empty speculation.

General Hospital (GH) Spoilers: Jason And Carly Discuss Whether To Call A Meeting Of The Five Families