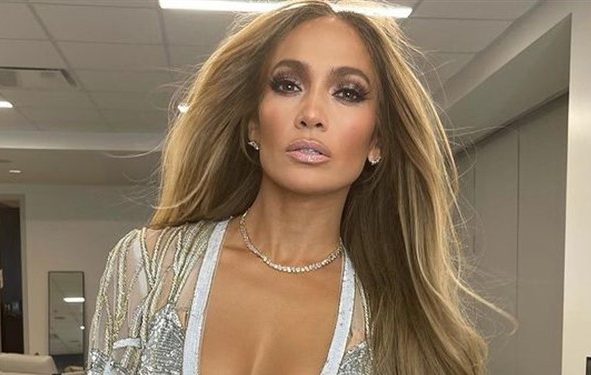 The upcoming Met Gala is going to be predictably filled with so much drama that fashion may well be forced to take a backseat. If singer and fashion mogul Rihanna graces the upcoming Met Gala, it would be the “Work” singer’s first red carpet appearance as an official billionaire.

But that’s not all, Jennifer Lopez may likely steal the spotlight if she arrives at one of fashion’s biggest nights accompanied by the one-and-only Ben Affleck.

Jennifer Lopez, a Met Gala regular since she made her debut in 2004, is reportedly planning to attend the upcoming event. We can’t help but be curious as to whether Jennifer Lopez will be attending with Ben Affleck, especially after the two rekindled their romance.

They’ve been stealing tabloid headlines with their PDA-packed trips, dinner dates, steamy birthday pics and fun outings with their kids.

The event, also unofficially called the “Fashion Oscars”, is usually held in May but was shifted to September as a result of the coronavirus and in the hopes that things might get better by the time. However, they are not dropping health guidelines, as, according to reports, this year’s event will feature a smaller number of people, making it more intimate.

A Spokesperson for the Met told The Daily Beast on Tuesday about the safety precautions that will be put in place for the event: “Currently, all attendees at The Met Gala on September 13 must provide proof of full vaccination and will also be expected to wear masks indoors except when eating or drinking. We will update these guidelines as needed.”

Among the stars who make the exclusive cut are Rihanna, who we know for rocking that brilliant yellow gown by Guo Pei, amongst many others, and actress Lupita Nyong’o, who has appeared on multiple vogue covers.

Also among the list of famous names said to attend the big occasion are Emily Ratajkowski (who announced her pregnancy with a Vogue digital cover) and “Havana” singer Camila Cabello.

Page Six exclusively revealed that the Met Gala would be returning this year with an American theme and will be hosted by celebrated poet Amanda Gorman and CFDA head Tom Ford.

Timothée Chalamet would be co-hosting the event, while “Happier Than Ever” singer Billie Eilish and tennis star Naomi Osaka will join as co-chairs.

Chief External Relations Officer for The Costume Institute revealed that they “do not comment on the guest list in advance of the Gala.”

Be sure to catch up on everything happening with Jennifer Lopez right now. Come back here often for all Celebrity gossip, spoilers, news, and updates.