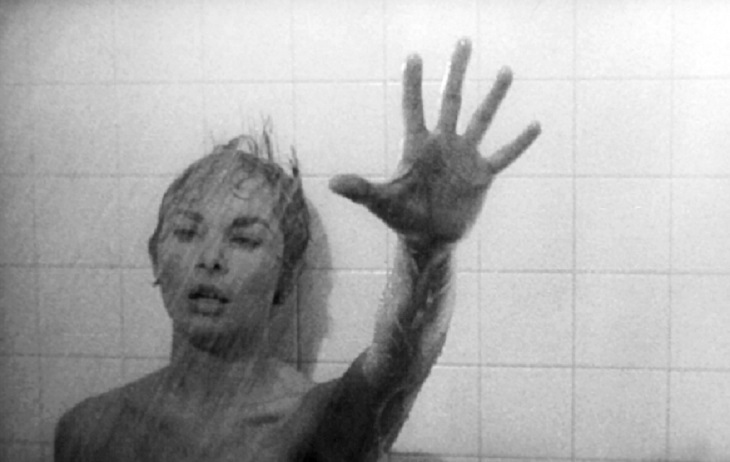 Bates Motel’s Season 4 finale still has fans reeling. The failed murder-suicide left Norman Bates (Freddie Highmore) alive but his beloved mother, Norma (Vera Farmiga) wasn’t so lucky. With this being the final season of Bates, many fans wonder and speculate what is going to happen to all the people Norman considers to be “loose ends” in his life.

We first have Dylan Massett (Max Thieriot) who had fallen in love with Emma DeCody (Olivia Cooke), the only other person who was close to, and loved Norman just the way he was. On the Season four finale, we saw Dylan move to Seattle with Emma and her father to start a new life together, and to escape the drug business. When Dylan doesn’t hear from Norma, will he wonder what is going on, or will Romero tell him causing him to come back to investigate things and deal with Norman’s instability?

Related: Max Thieriot Dishes On Season 5, How Will Dylan React To Learning Norman Killed Their Mother?

Bates Motel’s Emma has always been a sweetheart and kind to Norman, and he has always had a soft spot for Emma. Although they never pursued a romantic relationship, Norman might consider that she is betraying him by being with his brother. Could she be on his “hit” list too?

The second “loose end” and someone who Norman would definitely consider a threat would be his mother’s new husband/widow, Sheriff Alex Romero (Nestor Carbonell). In the final scenes, we know that Romero has been arrested and charged because of his connection to Bob Paris’ (Kevin Rahm) illegal activities, but the one thing you can be sure of, Norman will not forget that Romero promised to prove that he killed his mother and was going to make sure he paid for it.

Although he hasn’t been around much, Norma’s brother and Dylan’s biological father, Caleb (Kenny Johnson) had recently received a very cryptic phone call with his sister. Will he be coming back to see what is going on with her when he doesn’t hear from her, or will he just remain living on the unknown tropical island and be no threat to Norman at all.

Related: Will Season 5 Be Better Than Season 4’s Finale?

All we know right now is that Norman has transformed greatly since the series pilot episode. He has turned into a full-blown psychopath, who not only has dug up his dead mother’s body and brought it into the house; he has also become his mother. Norman’s insanity has reached its peak, and there is no going back from here.

Bates Motel’s Season 5 spoilers have revealed that Rihanna has been added to the cast as Marion Crane. For those of you who have not seen Alfred Hitchcock’s 1960 movie Psycho, this name may not mean too much to you. For those of you who are fans of the original movie, you know that Marion Crane is the character played by Janet Leigh, who dies in the famous stabbing shower scene.

The question on everybody’s mind is whether the writers and creators of the Bates Motel television series are going to go down the same road and have Rihanna’s version of Marion Crane die the same brutal death? Since the show is based on Norman Bates’ life BEFORE the adult version of him was on Psycho, is it possible they will go off script and kill her another way?

As diehard fans, how do you want Bates Motel to handle the Rihanna’s role, do you think they should follow the original script and kill her like the iconic shower scene, or should they go completely off script and create an entirely different ending? Whatever your thoughts and speculations, are you ready for the fifth and final season of Bates Motel?

‘Days Of Our Lives’ Spoilers: Bitter Convicts Take Kayla And Joey Hostage – Can Steve Save His Family?