How Old Is Meghan Markle? 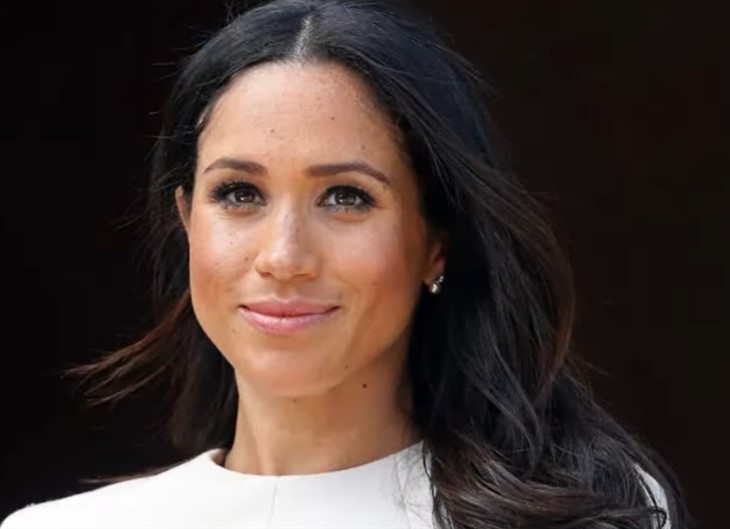 “How old is Meghan Markle?” you may ask, and you wouldn’t be alone. Many have asked the question about the actress, especially since she became betrothed to Prince Harry.

Fans of the Royal family know Meghan Markle as the wife of Prince Harry and the Duchess of Sussex but there is more to her than this. She was born on August 4, 1981, in Los Angeles, California but grew up in Canada.

The 40-year-old mother of two had a thriving acting career before joining the Royal Family. Markle is probably best known for her role on the series Suits set in Toronto, Canada where she grew up. However, the veteran actress and British Royal has quite an extensive acting resume.

Even the most steadfast Royal Family groupies may not know that even before her memorable role on Suits, Meghan Markle also appeared in two 2008 episodes of the famed Hollywood series, 90210: The Jet Set and We’re Not in Kansas Anymore, according to IMDB.

While playing Rachel Zane on Suits, the American-born British Royal and Prince Harry first went public with their relationship, according to CinemaBlend. Before that moment though, Prince Harry visited the set of the legal drama and kept a low profile with many on the set unaware that he was even there.

Distance From the Royal Family

A lot has changed in the life of Meghan Markle since she first tied the knot with the Duke of Sussex but she never really quit being an actress at heart. In 2020 the Duchess of Sussex narrated a documentary about elephants for Disneynature, according to Variety. So, it would seem that the British Royal isn’t finished being an actress.

Since the Royal Couple recently distanced themselves from the Royal Family and the duties therein, acting has remained a possibility for Markle.

A December 9 article from GeoNews reported that Markle recently won a court victory against a newspaper group and that Royals fans believe she revealed her “true age” in the court proceedings. The claim, which was made on Twitter, was retweeted by royal biographer Angela Levin, known for her criticism of Harry and Meghan.

In the conversation the Duchess was distastefully referred to as “Princess Pinocchio,” a term first used to describe the Duchess of Sussex by conservative broadcaster Piers Morgan.

Regardless of what goes down on social media, we still know Meghan Markle to be 40-years-old so, don’t believe everything you see on social media platforms. Return here often for all your questions about the Royal Family.