How Did Sister Wives Star Robyn Brown Earn The Derision Of Fans? 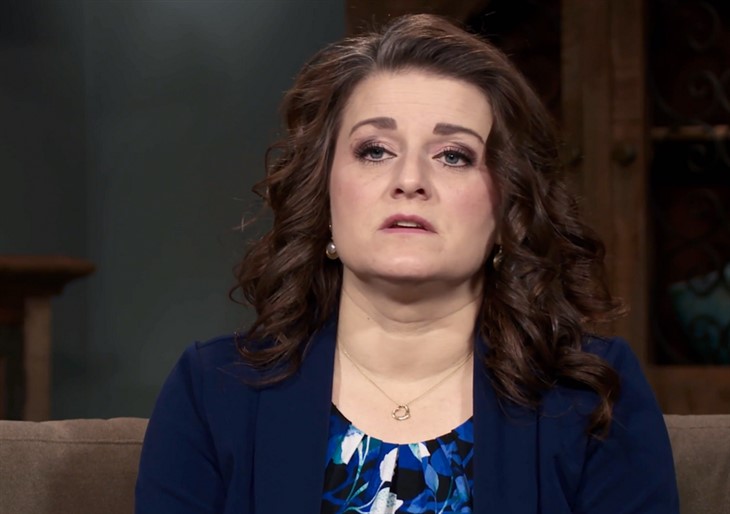 Sister Wives star Robyn Brown takes a lot of heat from TLC fans. Many of them believe that she would love it if all of the other wives evaporated in an instant. Convinced that she wants Kody to herself, a lot of people look for anything to criticize. Of course, the fact that she’ a former actress who turns on the tears like a light switch, makes them feel she’s emotionally manipulative. Does she deserve all the derision?

Janelle Brown claims that Kody doesn’t sit at the center of her universe. That came in the Sunday, December 19 episode. While she won’t run off and become the world’s leading coronavirus social-distancing advocate, Robyn seems to do just that. It seems that Robyn will do whatever it takes to keep her man loyal to her. As a man with an ego, Kody probably appreciates that she conforms to everything he wants in life. Compared to Christine, who kicks at the traces, Robyn is an angel.

Sister Wives star Meri gets  lot of sympathy because Robyn Brown seemed to oust her as wife number one. But, Meri pushed the original relationship. Plus, she seemed only too happy to let Robyn take over from her after the divorce. Again, she agreed to that. Plus, she seems to often seek her freedom from sitting tied to Kody’s side. So, was it completely Robyn’s fault that Meri folded like a flower when the new wife came along?

Many fans believe that Robyn Brown is very much the boss of the wives. While Kody denies any of the women make his decisions for him, fans disagree. In fact, many of them think that she gets all the love and attention from Kody because she’s a master manipulator. What on earth gave them that impression over the years? After all, she suffers from jealousy, much as Christine does. It seems that because Kody favors her, she gets slammed. That’s despite Meri being the one who encouraged Kody and Robyn’s relationship in the first place. 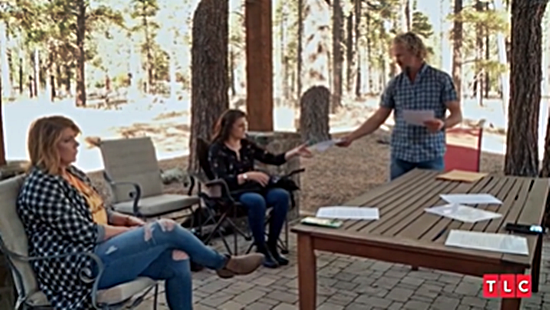 Screenrant looked into the disapproving attitude by fans. In fact, it also seem like the Sister Wives star often says things, in a way that can be taken badly. The outlet reminded fans that often, Robyn comes over as passive-aggressive. The outlet recalled that she made her three kids call Kody “daddy,” and that was taken as her trying to get one up on the other wives. After all, in their faith, kids are all -important. Then, she loves talking about her “purity,” as if Kody was blessed by God to find her. Additionally, she’s critical of the kids that the other wives raise.

Sister Wives – Your Thoughts On Kody’s Only Official Wife?

What are your thoughts about Sister Wives star Robyn Brown? Do you think she deserves all the derision from fans? Or, is she simply a bit misunderstood? Of course, the network always loves a villain. Perhaps she’s just edited that way. Sound off in the comments below.

Come back here for everything happening with the TLC cast right now. Remember to check back with us for more Sister Wives spoilers, news, and updates.