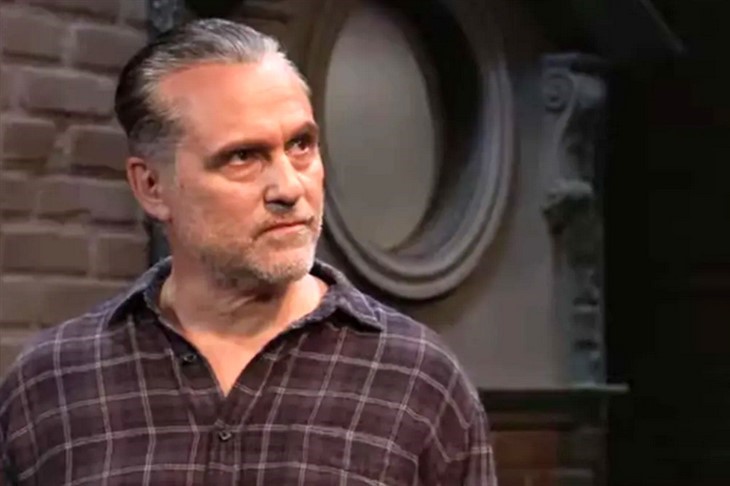 General Hospital’s Sonny needs to know the truth about Jason’s disappearance. Sonny believed that Jason was gone the last time he disappeared and Jason was held prisoner for all that time. Now Jason is missing again and the Cassadines are once again involved. Sonny cannot just take the WSB’s word for Jason’s death. Jason was searched for high and low the last time. Sonny knows that Spinelli will not some searching for Jason until the truth is found. Will Spinelli be forced to tell Sonny that their friend is gone this time? Will Spinelli learn that Jason is indeed dead this time? Spinelli is a true friend and will search for Jason until is out of leads. Spinelli will never forgive himself if he cannot find the answers Sonny is looking for. Will Spinelli find something that the WSB has missed?

General Hospital’s Spinelli is a technical wizard. Spinelli can come up with computer programs that the WSB doesn’t have. Spinelli has even broken into FBI databases when the need has arisen. Spinelli can hack into the computers at the compound to see if Jason may have managed to get out of the tunnels unnoticed. Does Spinelli possess any other technology that will help locate Jason or at least his remains? Can Spinelli help Sonny to launch his own rescue mission without putting his life in danger? Could Spinelli locate Jason’s body if nothing else?

If General Hospital’s Sonny tells Carly Corinthos (Laura Wright) she will definitely have demands of Spinelli. Carly expects Jason to survive this like he has every other time he’s been hurt or in danger. Carly is going to push Spinelli until no stone is unturned. Will Carly expect more of Spinelli than he can give? Will Carly accept Spinelli’s findings if he agrees that Jason is dead? Carly is not going to want to believe that Jason is gone for good this time. Carly realizes that Jason has always come back before even if it has taken years. Carly also believes she would feel it if Jason was truly dead. Will Spinelli convince Carly that Jason is gone?

Jason has never been one to disappear without a trace. The last time he left the phoenix behind when he went into the water. Will Jason leave a clue this time? Is Jason gone for good now?