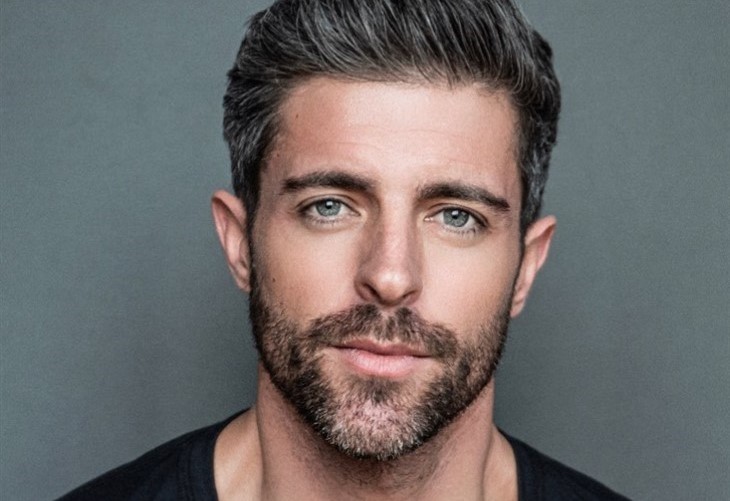 General Hospital spoilers indicate that former GH alum Matt Trudeau has joined Compass to serve all of your real estate needs. Has Trudeau given up acting?

Matt Trudeau spent a few episodes moonlighting as General Hospital’s Lucas Jones after Ryan Carnes vacated the role. Trudeau starred in 8 episodes of General Hospital between 2020 and 2021. Although there was no official announcement, Trudeau took over in November 2020 and exited in early 2021. Trudeau was there when Brad Cooper (Parry Shen) was stabbed in Pentonville and brought to GH. However, Lucas disappeared with no real explanation of why he isn’t seen or when he will return. Of course, with Lucas not onscreen, Trudeau has certainly had some time on his hands and it seems he has put it to good use. Trudeau recently revealed that he has joined Compass as a real estate agent which signals a possible career change. Of course, Trudeau could still do guess appearances but if his business picks up, he may not have time for television anymore.

General Hospital’s Trudeau is probably best known to most fans by his two roles on Chicago Fire. Trudeau’s first appearance was as a Canadian Fire Fighter named Gavin. Trudeau later returned as Lt. Trey Jennings. Trudeau has also had other movie and tv roles as well. Trudeau’s dashing good lucks certainly makes him a very noticeable actor and his acting skills leave fans wanting more of the characters he creates. However, it now seems that fans may have to turn to his realty company in Chicago for a glimpse of the popular actor.

General Hospital Spoilers – Matt Trudeau Is Based In Chicago

According to Trudeau’s Instagram post, he is now located in Chicago, Illinois. However, it is unclear why he chose that particular location. Of course, Chicago Fire could be credited for the because the show is often filmed right there in Chicago itself. Could Trudeau have roots in Chicago or has the city grown on him? Perhaps the real estate market is better in Chicago now than in other major cities. Whatever the case, Trudeau has made this his home base and hopes to be successful there. The E-Commerce Website, Designed For Agents also jumped on the Instagram post to wish Trudeau well.

Although fans miss seeing Lucas on General Hospital, we certainly wish Trudeau luck in this adventure. Hopefully, Trudeau’s new business will be a great success and he will enjoy his time in Chicago. Good Luck Matt and Happy Sales.