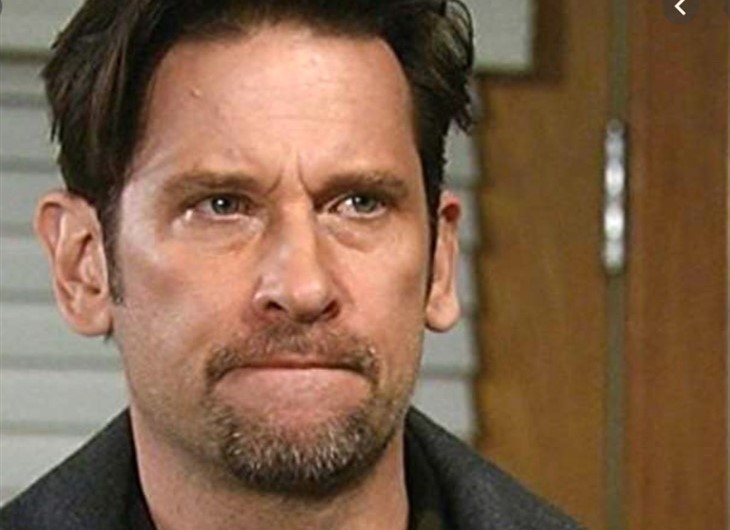 General Hospital (GH) spoilers reveal a new doctor lurking about Port Charles as Roger Howarth finally made his comeback playing someone we’d never heard of before. This comes after months of speculation on whom he would play after the soap inexplicably killed Franco Baldwin back in March.

Roger Howarth’s first General Hospital character was Todd Manning, the character he had played on One Life to Live on and off since 1993. Howarth won an Emmy award for the role early on as the terrifying Todd. The character was introduced to the soap as a college frat boy and he would go on to lead the gang rape of Marty Saybrooke (Susan Haskell). Todd was eventually revealed to be Victoria Lord’s (Erika Slezak) half-brother as the son of Irene Manning and Victor Lord. Todd was semi-redeemed over the years and Howarth brought the character to GH in 2012 after OLTL was canceled.

Eventually, Todd was written off the soap during a legal dispute over whether ABC still owned OLTL and All My Children characters.

Fans knew months ago that Howarth would be back on the soap and speculated that he might play Todd again since ABC does now legally own those characters.

“What would I say if I read in a script that Todd was there?” Howarth said in the June 15 issue of Soap Opera Digest. “I have nothing but incredible, positive things to say about my experience playing Todd and at this point, I would pretty much look forward to it, he’s a great character.”

However, he also said he is happy either way as he is loving playing Austin, the doctor who still doesn’t have the last name or a back story. “I’m glad that it’s not an either/or proposition because right now I’m really having fun with what I’m doing.”

While it’s strange to have such a familiar face right there as characters still discuss Franco’s murder, GH fans are being forced to suspend our disbelief as we welcome a new character. It’s been done before when Howarth suddenly appeared as Franco fresh off playing Todd. Stay tuned to General Hospital weekdays to find out who Austin really is.