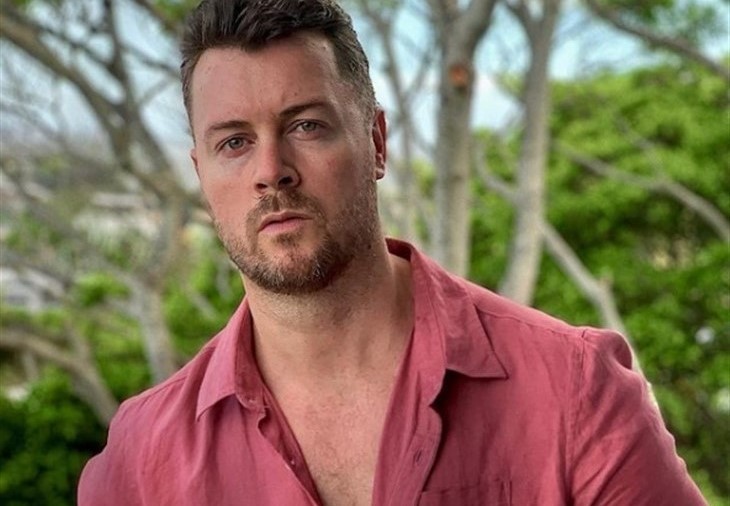 Days of Our Lives comings and goings reveal that EJ DiMera, formerly played by James Scott, has been recast. Dan Feurriegel will be portraying the character this week and we have his first few storylines. Meanwhile, Jan Spears (Heather Lindell) will be making another exit. However, considering she is in her third coma, we expect her to return sometime in the future.

DOOL comings and goings reveal that the new EJ will make its first appearance on Wednesday, June 9. He will come to Salem to apologize to Sami Brady (Alison Sweeney). He promises to be the husband that she deserves. He has impeccable timing since just prior to his arrival, Lucas Horton (Bryan Dattilo) suggests to Sami that they give romance another shot.

EJ’s first storylines will revolve around Sami and him trying to prove that he will be a good husband from now on. Sami sacrificed a lot to search for him around the world. Then, she did everything to help him recover and is still by his side. She doesn’t want to give up on him after so much effort. There is also the question of if EJ will find out that Sami slept with Lucas.

EJ will also reunite with Chad DiMera (Billy Flynn) and Tony DiMera (Thaao Pengllis). He plans on taking his place at DiMera Enterprises. However, he wants to get Jake DiMera (Brandon Barash) out of there, first.

Days of Our Lives comings and goings reveal that Jan will be making her exit sometime this week. She doesn’t go to prison or back to the psychiatric hospital. Instead, she is in another coma! This is at least the third coma Jan has been in over the years. The last one was late last year and she woke up in February, although nobody knew until April. Considering she is able to fake being comatose, we wouldn’t put it past Jan to be faking it now.

Speaking to Soap Opera Digest, Lindell talked about playing a character such as Jan. The actress told the publication,

“It’s always unfinished business with her because she’s never really getting what she wants. For me, as an actor, I can see tons of ways that Jan can fit in and come back and stir up some trouble.”

What do you think of the soap recasting EJ DiMera? Are you looking forward to seeing how he interacts with Sami, Tony, Chad, Jake, and the rest of Salem? What do you predict will happen with “Ejami?” Keep watching to find out what happens next.