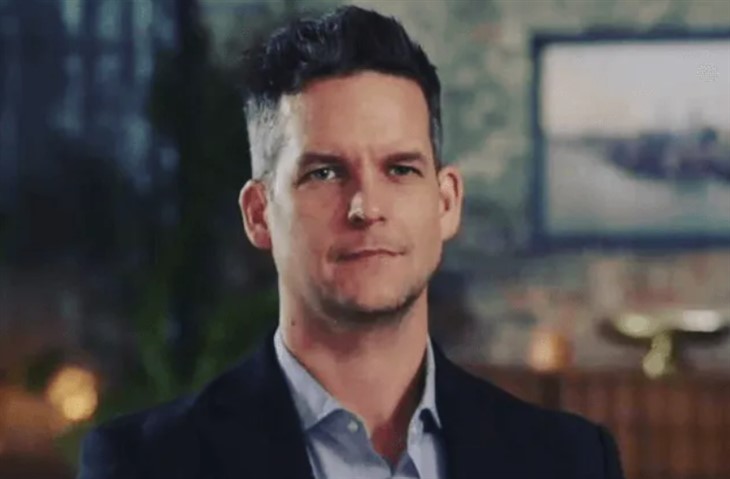 90 Day Fiancé star Tom Brooks is returning on the show, this time, with his new ladylove, Mariah Fineman. The reality star is excited about his comeback and to introduce his girlfriend to the world of reality TV.

Ahead of his return, Tom is sharing his thoughts about his fellow cast member, Big Ed Brown. The TLC celeb is currently facing criticism for his supposed bad treatment of Liz.

The new season of 90 Day Diaries has been officially announced along with an intriguing trailer, leaving fans in anticipation. Some of the returning stars on the show include Danielle Jbali, Molly Hopkins, and Yolanda Leaks.

Other couples who are also making a comeback are Colt and Vanessa, Benjamin and Akinyi, Alexei and Loren, Zied and Rebecca, Mursel and Anna, as well as Robert and Anny.

But one of the most anticipated returns is that of Tom Brooks. The 90 Day Fiance star is joining the spinoff with his girlfriend Mariah.

Fans are interested to know more about Tom’s new girl and how exactly they met. It is expected that the two will give more details about their relationship, which they have kept private for almost a year. 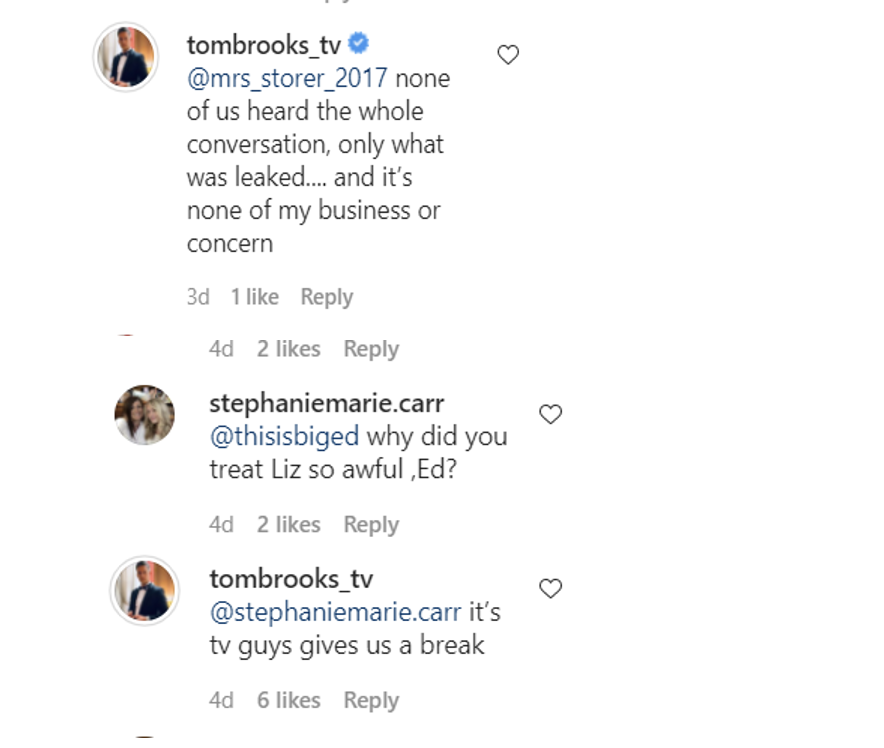 Meanwhile, Tom Brooks shared his two cents on the Big Ed and Liz drama. The 90 Day Fiance alum seems to side on the former, much to everyone’s surprise.

It all started when Ed Brown commented on Tom’s latest Instagram post, complimenting his style. In response, the British native invited him to visit London anytime.

But the friendly interaction between the two did not sit well to some. One fan quickly brought up Ed’s issue with Liz.

Tom Brooks suggested that it was merely “TV,” adding that people should give them a break. The 90 Day Fiance star also reiterated that nobody really heard the whole conversation, only what was leaked online. In the end, Tom pointed out that Big Ed and Liz’s issue is none of his business.

90 Day Fiancé Avery Mills Looks Back At Funny Experience On The Showhttps://t.co/yVnaHPIvcs

Interestingly, Big Ed doesn’t seem bothered about the controversies at all. The 90 Day Fiance celeb has been stirring clear from the issue, giving no comments about it at all.

Instead, Ed is sharing a lot of cryptic posts on how to deal with haters in a more positive way. Liz, on the other hand, has been promoting an online petition for TLC to drop Big Ed on all of their shows.