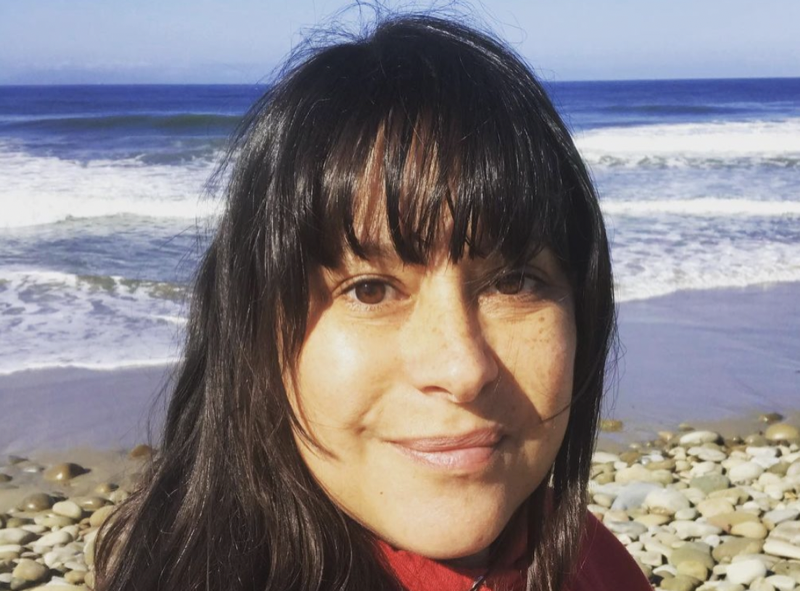 For months, it was teased that Kimberly McCullough, would return to General Hospital as Robin Scorpio for the special episode to celebrate the life of John Reilly, who played Commissioner Sean Donnelly from 1985 to 1995. Reilly died at the age of 86, and the tribute episode will air on May 21, 2021, with Reilly’s real life daughter, Caitlin Reilly, taking over the role of Sean’s daughter, Annie.

Now, It has been confirmed on SheknowsSoap that McCullough will reprise her role for the special episode.

McCullough originally retired from acting in 2018, to focus more on directing. However, with the passing of John Reilly, it makes sense as to why she would come out of retirement to reprise the role that she has played since 1985.

Robin had somewhat of a father/daughter relationship with Donely, and it does make sense as to why GH would want McCullough to return, other than recast the role with another actress for the tribute episode.

McCullough last appeared on General Hospital in September of 2018, where she met Peter August(Wes Ramsey), whom at the time, she thought was her brother, with Anna Devane(Finola Hughes). However, it was eventually revealed that Peter, who is the son of Cesar Faison (Ander Hoves), was also the son of Anna’s identical twin sister, Alex (also Fionla Hughes).

It’s possible that Robin might stay in Port Charles a bit longer after the funeral and possibly finds out from Anna that Peter is actually Alex’s son.

This could lead to a big showdown between mother and daughter as Robin wonders why Anna never told her that Peter was actually Alex’s son. Of course, there is also the fact that Anna had let Peter be around Emma (Brooklyn Rae Silzer).

Not to mention the fact that Peter has also harmed some of Robin’s friends. One of them is Jason Morgan (Steve Burton), who is currently accused of killing Franco Baldwin (Roger Howarth). So it wouldn’t be too much of a surprise if Robin blows up on her mother for allowing Peter into their lives.

Pierre Francois is one of the writers for Celeb Dirty Laundry. He grew up in Lynn, Massachusetts, where he attended St. Mary's Lynn Junior Senior High School. He then attended Salem State University, where he earned a bachelor's degree in Communications and a minor in Interactive Multimedia. Pierre is obsessed with Soap Operas. General Hospital, and The Young & The Restless are his top favorites! He is currently living in the Boston area, where he continues to write in his free time.