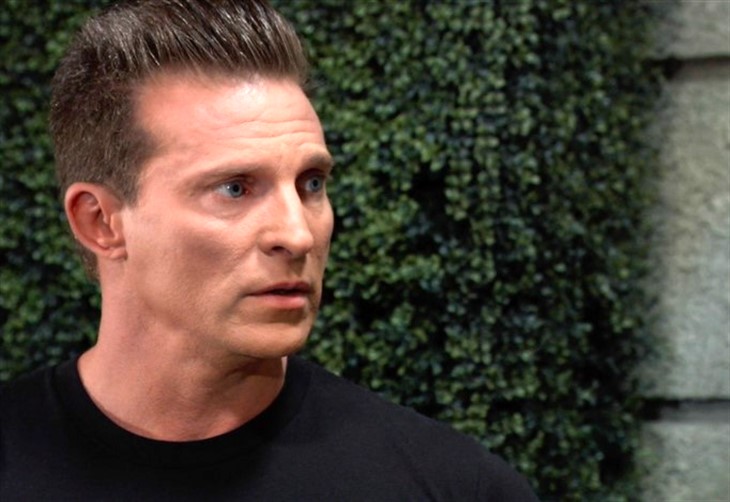 “General Hospital” has concluded its longtime character, Jason Morgan’s storyline through a tunnel accident following actor Steve Burton’s decision to exit the show for his freedom against the mandated Covid-19 vaccine on the ABC set.

In an emotional episode, Jason Morgan is presumed dead by the Residents of the fictional Port Charles after the tunnel collapsed when he tried to rescue his long-lost brother Drew Cain (Cameron Mathison).

“Now that we started to finally connect as brothers, he’s gone,” Drew confirmed.

GH Spoilers – No Heartbeat Picked Up

Previously, Drew told his mother Monica (Leslie Charleson) that there was nothing left at the place where Jason was last seen, just a pile of rocks and beams, and although crews were on the site with their scanning equipment, no heartbeat was picked up.

Since Jason is presumed dead without finding his body, actor Steve Burton is open to the possibility of coming back in the near future to continue his unfinished business.

“Maybe one day if these mandates are lifted, I can return and finish my career as Jason Morgan,” the actor said in his Instagram video explaining his decision to let the show oust him than getting jabbed.

Fans are also divided with the show’s decision to let the long-time character go in Variety’s tweet post that “General Hospital” has no plan at the moment to recast Burton’s character:

“This is crap He has the right to choose what he wants to put in his body. So disappointed in GH powers that be Don’t even know if I’ll keep watching,” said a fan.

“Individual rights matter less than community safety when it comes to health concerns,” another one chimed in, pointing how the actor was potentially “endangering the health” of other cast and crew members especially Sofia Mattsson (Sasha Gilmore) who was pregnant.

Steve Burton has finally broken his silence regarding his decision to let “General Hospital” oust him after refusing to get vaccinated against COVID-19 which went into effect on Nov. 1.

The actor who has played Jason off and on since 1991 uploaded a video on his Instagram account to update his fans about his and the show’s decision to let him go. He explained he applied for medical and religious exemptions, but both were denied.

“… which you know, hurts, but this is also personal freedom to me. I don’t think anybody should lose their livelihood over this,” Burton said. The actor then expressed his gratitude to the show and to his fans and remained optimistic that when a door closes, multiple doors open.

“I’m excited to see what the future brings,” he added.

Aside from Burton, his co-star Ingo Rademacher, who played Jax on the series since 1996, also left the show weeks before him with the same reason of refusing to get the shot.