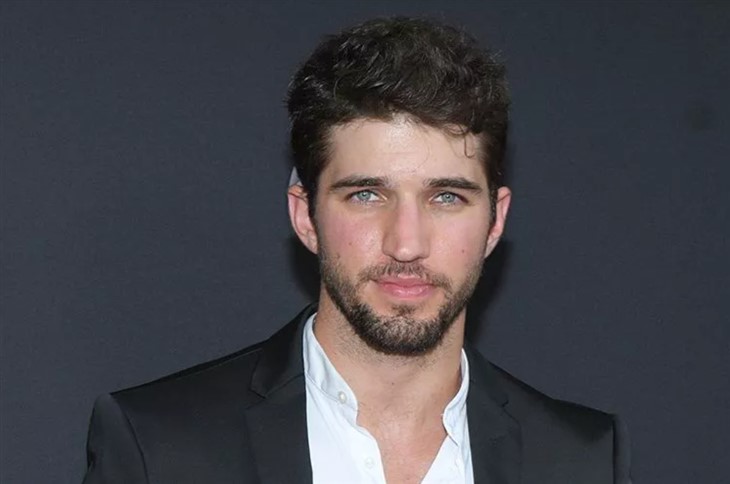 General Hospital (GH) spoilers and updates reveal GH alum Bryan Craig (Morgan Corinthos) can be seen on the big screen next month. The actor stars in the film “American Fighter,” as Ryan. The movie is set to premiere on May 21.

The movie revolves around the story of Ali Jahani (George Kosturos), who participates in underground fighting to earn money for his ailing mother. Craig shared a trailer of the film where his character can be seen helping Ali find matches he can compete in.

Aside from Craig and Kosturos, other cast members include Tommy Flanagan of “Westworld” as McClellen and “The Young and the Restless” star Sean Patrick Flanery as Duke. Shaun Paul Piccino of “General Hospital” is the director and co-writer of the film. He also directed the movie “A California Christmas.”

In a Zoom virtual fan event back in March, Craig said he loved working with George, who’s also his friend. The actor revealed that they didn’t want him to play the role at first because they needed someone who’s funny. But Craig managed to convince them that he was a perfect fit. Aside from landing the role, he also got to work with Tommy Flanagan, which for him was “so dope.”

“Once we read for the film, George and I had everybody in the room dying laughing, and then, they gave me the part,” he continued.

“That was a cool moment because initially, they didn’t even want me reading for that role. I’ve had a friendship with George for a while so that made it easier to play best friends on-screen,” he added.

Piccinino also left a comment on Craig’s Instagram page. He said he’s excited to see Craig “kick some serious ass” in the movie and added that it was an honor to get to work with him. The actor immediately replied and said, “dude the pleasure was all mine.” He also congratulated Piccinino for directing a cool movie.

“General Hospital” fans may recall that Craig left the soap back in 2016 when his character, Morgan, was killed in a car explosion. He made a guest appearance on the show back in 2018. After leaving the soap, Craig joined the cast of “Grand Hotel” and “Valor.”