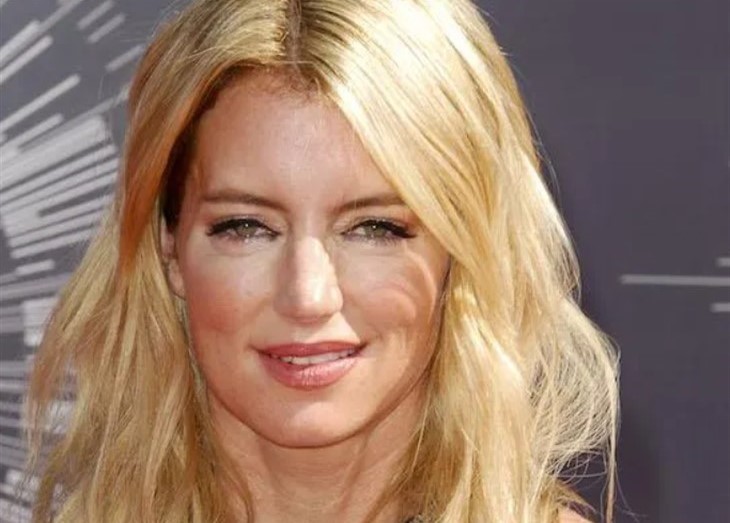 General Hospital (GH) spoilers and updates reveals Watros was honest about her current situation while talking with Maurice Benard on his very popular video blog. The actress is anticipating trouble because she portrayed an unpopular character in a similar love triangle when she was on another daytime soap.

Nina Reeves (Cynthia Watros) garnered quite a bit of ill will from General Hospital viewers after she did not tell Mike (Maurice Benard) his true identity when she found out he had amnesia. During a chat on the vlog State of Mind, the actress made an appeal to fans of the ABC soap not to hate her character too much. She added that her interference in the relationship of Sonny Corinthos (Maurice Benard) and Carly Corinthos (Laura Wright) was “walking up a very steep mountain with a beloved couple”.

GH Spoilers – Cynthia Watros Has Been In This Position Before

The actress knows a thing or two about being the spoiler in the romance of a popular soap couple. On Guiding Light she portrayed bad girl Annie Dutton who came between super couple Joshua Lewis (Robert Newman and Reva Shayne Lewis (Kim Zimmer). Watros said that she was “pounded by the fans” during that particular love triangle.

Nina’s storyline is similar to Annie’s because of the relationship she developed with Sonny while they both were in Nixon Falls.

Watros admits this has been challenging but hopes fans will cut her character some slack. Viewer opinion seems to be turning slightly in Nina’s favor since she returned to Port Charles

GH Spoilers – The Tide Is Turning

. Some General Hospital fans are angrier at Carly for almost sleeping with Jason Morgan (Steve Burton) and expressing more empathy for Nina’s plight. Watros told Benard that she believes a character’s mental glitches are what makes them interesting and Nina certainly has her share.

Brian Laundrie Featured On John Walsh Special: Where America’s Most Wanted Man Might Be

General Hospital Spoilers: Olivia Blasts Brook Lynn For Digging The Truth Out Of…