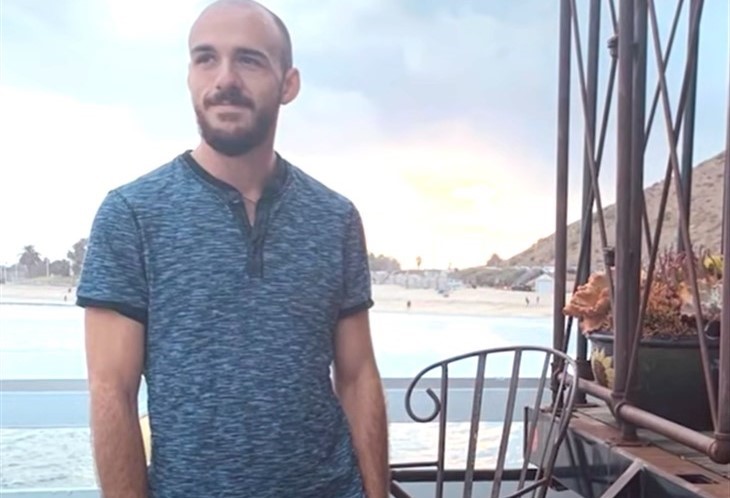 Brian Laundrie’s death has been declared a suicide after the forensic anthropologist ruled he died from a single gunshot wound to the head. This reveal came from the Laundrie’s family attorney today.

Results Have Taken More Than A Month

Laundrie’s autopsy results have been released more than a month after his remains were found in the Carlton Reserve near North Port Florida. The remains were found on October 20 and determined to be Laundrie’s on October 21. When the initial autopsy was performed, a manner of death could not be established according to attorney Steven Bertolino. Laundrie disappeared on September 14, 2021, after going hiking in the Carton Reserve.

At the time of his disappearance, Brian was the only person of interest in the death of his fiance’, Gabby Petito’s murder. Gabby was reported missing on September 11, 2021, two days before Brian’s hike began. However, now it is believed that Brian killed himself before he was even named a person of interest. Police believe he was dead when he was reported missing by his parents on September 14. Brian was thought to be hiding out at his parents’ house during this time but his mother had been mistaken for him when she returned in the mustang he drove to the reserve.

The police announced they were locking for Laundrie on September 17 but could not find him. On Friday, September 20 authorities searched Brian’s family home and discovered that he wasn’t there. The police also released a statement saying they had exhausted all of their effort in searching the Carlton Reserve. However, Brian’s remains were later found on that same 25000-acre location. On September 23, 2021, a federal court in Wyoming issued an arrest warrant for Brian two days after Gabby Petito’s remains were found.

The Laundrie family attorney admits that although the Laundrie family is still mourning Brian’s death, they hope this brings closure to both families. The Laundries were the ones to discover Brian’s belonging while joining the search in the Carlton Reserve. However, it is unclear how that Brian got the gun that he used to kill himself. There have also not been any updates on the items found at Laundrie’s campsite either. Police had hoped to find some answers from the notebook recovered from the belongings in the Carlton Reserve but were unsure if it could be salvaged at the time.

Brian’s death may bring the case to a close in some aspects but it doesn’t answer why Gabby died or why Brian killed himself. Will more answers come as the notebook is processed? Could Brian have left information to piece together the full picture?