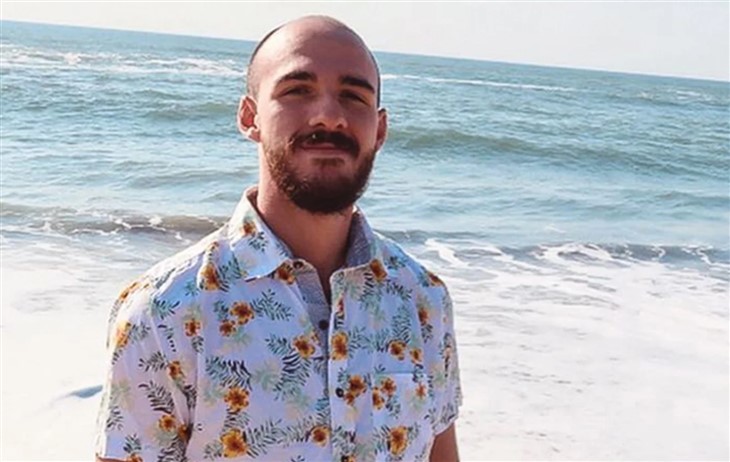 It looks like Brian Laundrie’s parents, Chris and Roberta Laundrie are planning to move from their Florida home. Has the publicity become too much for them?

Memories Are Too Painful

Chris and Roberta Laundrie’s home has been a point of contention since Gabby Petito was reported missing in September. Laundrie was the one and only suspect in her murder and returned to his parent’s home after her disappearance. For weeks people protested outside the home demanding answers about Gabby’s disappearance. Answers that they never got. Brian left his parent’s home shortly after Petito was reported missing and was found dead over a month later. Brian was thought to be in the house with his parents for a short amount of time.

However, Laundrie’s family home was the last place that he was seen before his body was discovered in October in the Carlton Reserve where he had told his mother he was going hiking. However, Laundrie had taken a handgun from the home at this time and his death was later ruled a suicide. Now that parents have put the home up for sale, probably in hopes of getting away from the drama, this has caused.

Brian and Gabby were on a cross-country camping trip that Petito was posting a video blog from when Petito turned up missing. Brian came home in early September and the only charges against him were for credit card fraud because he used Gabby’s credit card to finance his trip home. Laundrie returned home in the same van that they used for the cross-country trip. It was later revealed that the van was seen two days after anyone had contact with Gabby. The van was very close to where Gabby’s body was found according to some reports.

Tired Of Being Scrutinized

While this tragedy was unfolding, Brian was summoned to small claims court over destroying a sign. Some of the neighbors even rented out spaces in their yard for as high as $3,500 a week. Still, the Laundries crave privacy and they are not likely to get it living in this house.

Recently, that couple visited the park where Brian’s body was found in Myakkahatchee Creek Environmental Park. However, even there, cameras followed them as they likely went to say goodbye to their son. It seems that the family simply needs to move out of their house to have not only privacy but time to grieve for their son as well.

The Laundries have not been charged with anything dealing with Gabby’s disappearance despite suggestions of being an accessory after the fact. All the Laundries want now is to deal with their son’s death and to move on with their lives.