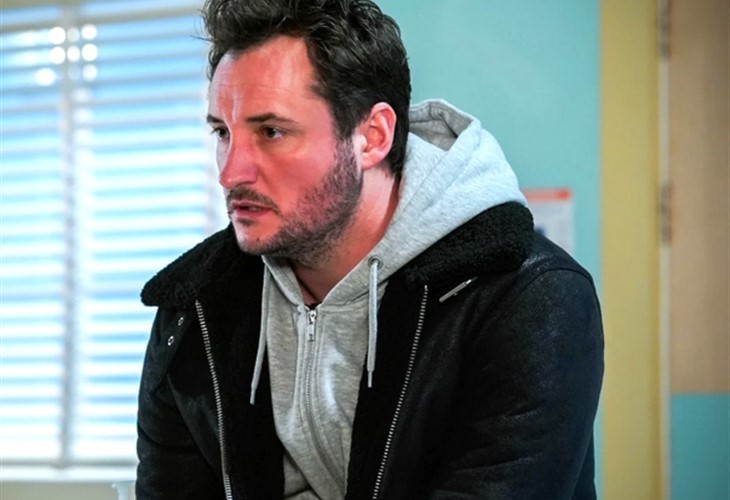 EastEnders Spoilers hint that Martin will run into a roadblock in upcoming episodes. Martin has run into a few problems recently including learning the truth about his relationship with Ruby Allen. As viewers know, Ruby Allen has been keeping a lot of secrets from Martin. However, Martin would soon learn the truth about what his wife has been up to behind his back. After Jean was taken in by the police, Martin became suspicious of his wife. He noticed that she was acting strangely when Jean’s involvement with weed was brought up. This made him check her phone while she was sleeping and he found a text from the police about giving a tip about weed being sold.

EastEnders Spoilers  Ruby Allen Has The Tables Turned On Her

The tables turned on Ruby as Jean named her as the mastermind behind the weed being grown and sold. After being called out by Martin, Ruby confessed to him that everything he accused her of was true. Not long after, the police arrived and took Ruby to prison based on what Jean said and finding weed in the home. However, things will soon get worse for Martin in upcoming episodes as Dotty reveals some new information to him.

In a recent episode, Ruby (Louisa Lytton) discovered that she was pregnant and shortly after was confronted by Martin and soon after was arrested on drug charges. This was thanks to Jean (Gillian Wright) who got revenge on Ruby who she falsely accused of being the mastermind. Now out of trouble with law, Jean goes to visit Stacey in prison. She explains that she does not have cancer but also tells her about how she was mixed up in the drug situation. She informed Stacey that Ruby will be pleading guilty for growing and selling the drugs.

Meanwhile, Martin goes back to Ruby’s place with the kids to see that his furniture has been removed from the home. Dotty explains that Ruby will be seeling her home which will leave Martin with nowhere else to go. Things will only get worse when he learns that Dotty will now be in charge of the club and she makes the decision to fire him from his job. Martin is left feeling uncertain about what the future holds for him now that he has lost so much. Keep checking Soap Opera SPy for more EastEnders spoilers, news, and updates.