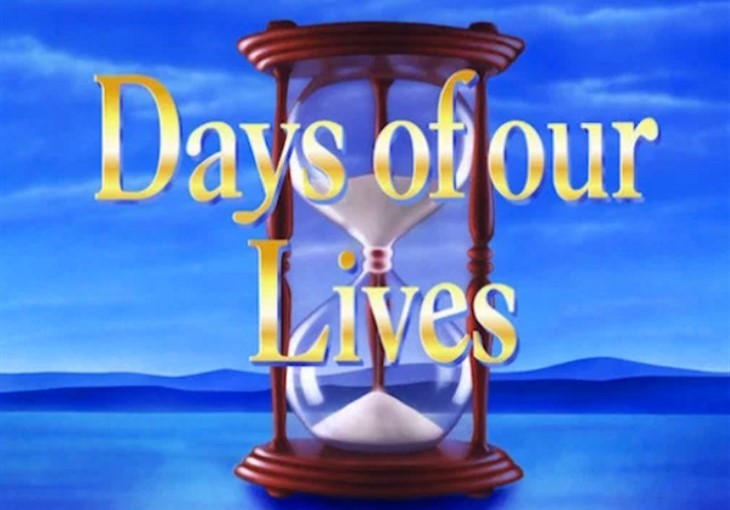 Days of Our Lives (DOOL) spoilers reveal more machinations in Salem when the soap returns from its Olympics-induced hiatus, but before that happens, we can fantasize about what we want the town to look like at some point in the near future. Missing or presumed-dead characters have to return at some point, right? Which one do you want to see the most?

The Case For Bo Brady On Days Of Our Lives

Sure, we saw him take his final breath in Hope’s arms six years ago because Peter Reckell didn’t want to do soaps anymore, but actors can always change their minds and characters can always return from the dead — especially in Salem where Dr. Rolf (Will Utay) reigns supreme. We also saw Will take his final breath just a month or so before Bo left us, and look how good he is doing now. Anything can happen…

The Case For Hope Brady

At least Hope is still alive so bringing her back wouldn’t be as hard as bringing Bo back. The only thing we need is Kristian Alfonso’s desire to return to the soap. We know Hope is doing fine and some plane troubles kept her from attending Ciara’s (Victoria Konefal) ill-advised wedding to Theo (Cameron Johnson). But Ciara was kidnapped anyway, so she didn’t miss much. It just feels like something is missing in Salem without her and it makes no sense for her to stay away now that Ciara is alive and home.

The Case For Sarah Horton

Kristen (Stacy Haiduk) kidnapped Sarah (Linsey Godfrey), stashed her on an island, donned a Sarah mask, and broke things off with Xander (Paul Telfer). That caused Xander to revert to his old ways and he still has no idea what really happened. Perhaps Xander should investigate that more and find Sarah. They were a popular couple and it makes no sense to keep her off the canvas.

The Case For Adrienne Kiriakis

Adrienne (Judi Evans) is another dead character who can easily return. Perhaps Bonnie is really Adrienne and just thinks she is Bonnie and Bonnie is the one who died that night. Problem solved, right? It never made sense for DAYS to hop ahead in time and tell us Adrienne died when there was no problem with the character. So, who should make their Salem comeback? Let us know in the Days of Our Lives poll below.