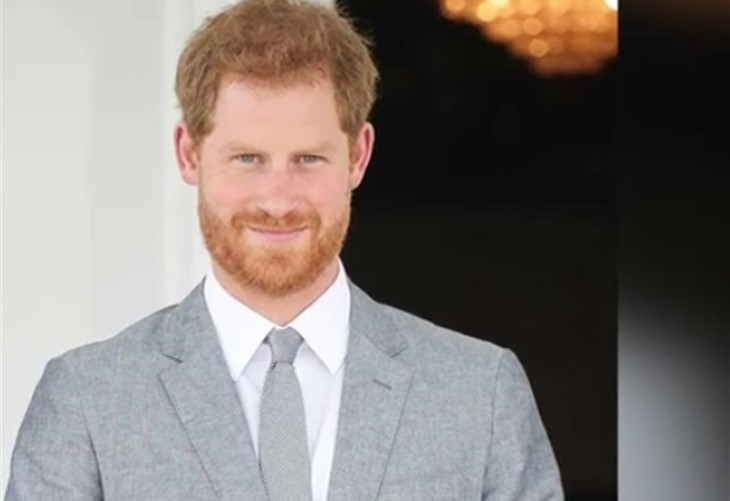 British royal family news teases that Prince Harry is hellbent on foisting his, “definitive account of the experiences, adventures, losses, and life lessons that have helped shape him,” unto a public already weary of his verbal retellings of his life and times.

It comes out in 2022 and there is no title but the rumor mill is running overtime speculating about the damage it will do, and perhaps has already done to his tenuous relationships with his family.

For starters 2022 was to have been Her Majesty’s year of the Platinum Jubilee, a celebration of 70 years on the throne. It beckoned on the horizon like a glittery jewel of hope following a wretched two years of COVID and Harry.
Coronavirus may be largely tamed, but Prince Harry’s rage is not. His book is a sad reminder of the lengths he has and will go to to tarnish his family’s image and perhaps bring down the monarchy itself.

That his book coincides with the jubilee has already bit into the celebratory mood. Next year is also the happy occasion of the Cambridges’ 40th birthdays, plus the poignant reminder of the 25th anniversary of Princess Diana’s death.

Royal Family News – Why Is Prince Harry Seeming So Angry?

The initial news of Prince Harry’s obscenely lucrative book deal got more sordid in the last 24 hours, with the reveal that he signed a four-book deal. According to the Daily Mail, one book is so off limits it can’t and won’t be printed until after the queen dies.

The outlet states, “We know this because anything less would never have earned the Queen’s grandson a reported $20 million advance payout from his hard-nosed publishers and possibly quite a lot more.”

Why would Harry do such a thing, sell out his family and his soul for more millions to add to his already overflowing coffers?

The book is ghostwritten by J.R. Moehringer, a Pulitzer Prize-winner who one must assume is in dire need of money or just enjoys slumming in the literary pond.

As the Daily Mail notes, “this is about making money, the more the better. So bring on ‘the highs and lows, the mistakes, the lessons learned’ which Harry promises us.” In the end it is Prince Harry who so obviously needs a lesson learned, but he’ll never get it taking the low road however littered with cash and yes-men.

Harry has yet to strike the right note in his quest to avenge whatever it is he is fighting, and his snaky tell-all will likely be one more reason for the monarchy to rise to the occasion and show why it, unlike one dimensional Hollywood Harry, has staying power.