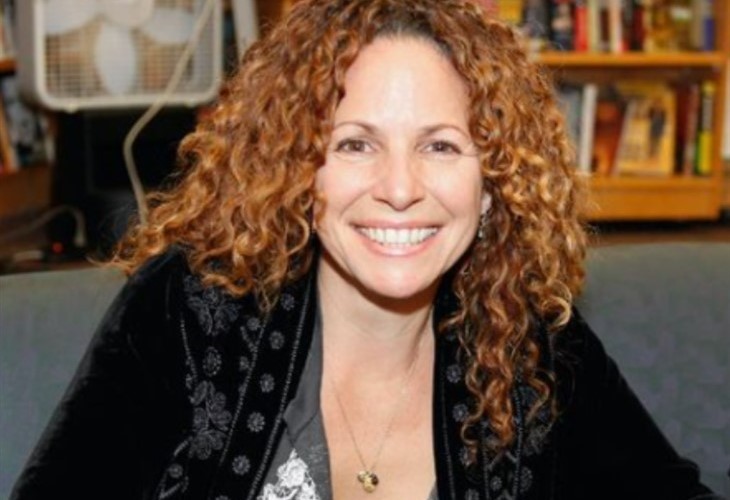 Days of Our Lives spoilers reveal that alum Meredith Scott Lynn (Anne Milbauer) made an exciting announcement on social media. The actress will appear in an episode of the popular primetime TV show “Station 19.” Keep reading to get the details as well as to find out what else Lynn has been doing since leaving the NBC soap.

DOOL spoilers reveal that Lynn updated her fans and followers on Instagram with her newest project. The actress wrote,

In the post, Lynn shared a photo of herself posing with two of the stars of the primetime TV show. In the comments, everyone seemed excited about the news. There are no details on who Lynn will be playing, the storyline she’s part of or when it will air. However, Lynn did confirm that she filmed the scenes this past week.

Soap fans may remember Lynn’s portrayal of Anne Milbauer. The actress began playing the Salemite in 2012 and was last seen in 2017. Anne worked at the hospital in Salem and often schemed with troubled manipulator Theresa Donovan (formerly played by Jen Lilly). Anne was always up to no good. However, her character was suddenly written off and hasn’t been seen since.

Days of Our Lives spoilers reveal that despite Anne being a villain, fans do miss the character. Anne had quite the reputation and personality that hasn’t been forgotten. Anne certainly made scheming fun, that’s for sure! Despite it being nearly seven years since Anne was last seen in Salem, fans still comment about missing seeing the actress on Lynn’s social media posts. Viewers that miss the character still hope that one day she will come back to Salem.

In addition to Station 19 and DOOL, Lynn has also been in The Morning Show, The Rookie, Menendez: Blood Brothers, Muffin Top: A Love Story, The3Tails Movie: A Mermaid Adventure and Audrey Makes a Mixtape. The actress has also appeared in Weeds, Vamps, American Horror Story, NCIS: Los Angeles, Law & Order: LA, Svetlana, Desperate Housewives, How I Met Your Mother and Girlfriends.

Fans might also recognize her from CSI: Crime Scene Investigation, Monk, Strong Medicine, Hollywood Homicide, Roswell, Touched by an Angel, Legally Blonde, The Huntress, Providence, Judging Amy, The Practice, The Pursuit of Happiness and many more.

Do you remember Anne Milbauer from DOOL? Are you also a fan of Station 19? As soon as we know any additional details, we will let you know. In the meantime, keep watching the NBC soap to find out what happens next in Salem.

How Old Are The Sister Wives?