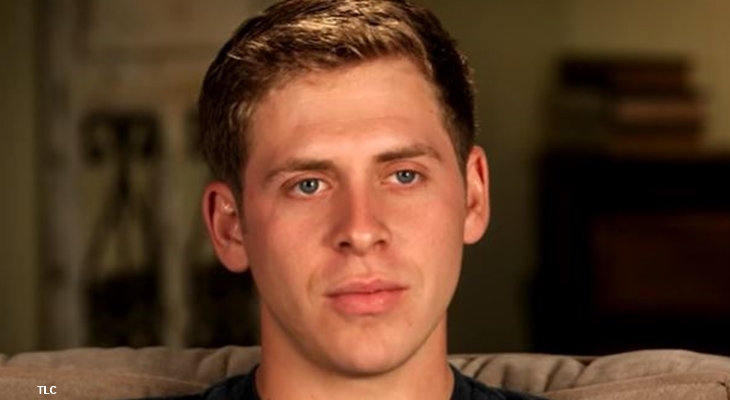 Counting On alum Austin Forsyth and his wife Joy-Anna attended court to watch the trial of Josh Duggar. They were there most days, and right from the start, Joy-Anna-Ann seem distressed. This week, they attended again, and this time, Austin looked distressed. In fact, some TLC fans thought he’d been crying when he walked out of the courtroom.

Counting On Fans Keep An Eye On The Duggar Family

Fans of 19 Kids and Counting and the replacement show, probably keep an eye out for the members of the Duggar family more than other interested folks. Of course, fans know the family members very well and followed them for years on TV and on social media. Austin and Joy, Derick Dillard, and Justin got the most attention from fans since the prosecution started their arguments in the child pornography case against Josh. Additionally, Josh’s cousin Amy King is closely followed for her posts about it. In fact, she called out Justin Duggar for looking ridiculous after he left the court smiling and giving a double thumbs-up to reporters.

Counting On fans saw this week, as the prosecution wrapped up their arguments, that Austin and Joy attended again. Some of the testimony covered Bobye Holt testifying about how Josh confessed to molesting minors in the family, and another Jane Doe when he was younger. The Hollywood Gossip reported that the youngest of the girls was Joy-Anna, aged just five at the time. Perhaps, when he heard the evidence, that made Austin feel very emotional.

Katie Joy of Without A Crystal Ball talked about the photo snapped of Austin Forsyth looking rather red-eyed. In the caption, she mentioned that Jessa, James, and Jason attended, as well as Austin and Joy-Anna. Additionally, she wrote, “Joy & Austin left court and [were] visibly upset. Austin appears as though he was crying.” Apparently, “Joy briefly spoke to Josh after Bobye Holt testified about his sexual assault of his sisters.” Well, many TLC fans agreed that it looked like Austin cried. Actually, a lot of them spoke out in support of him.

One Counting On fan said in the comments, “I want to give you…and Austin and Joy…a hug. Not that it would fix anything…but this is just so much…too much for any one to bear, especially if it effects you personally.” Then another one wrote, “So proud of Austin and Joy. But also heartbroken for them as they face these hard realities. 😭.” This comment also arrived: “While not a direct victim, I feel so bad for Austin coming in and finding out in detail all the horrible things his wife had to endure and he can do absolutely NOTHING about it.”

Counting On fans heard that on day 4 of the trial, the defense started their side of the story. A forensic expert testified about the handling of the case by the DOJ. KNWA Fox24 reported that “a key point of her testimony was that a user did not need to be physically present to download the illegal files, contradicting previous statements by James Fottrell, the Department of Justice expert.”

Be sure to catch up on everything happening with the Josh Duggar trial right now. Come back here often for more Counting On spoilers, news, and updates.