Josh Duggar Trial: Is The Forensic Evidence As Solid As People Think? 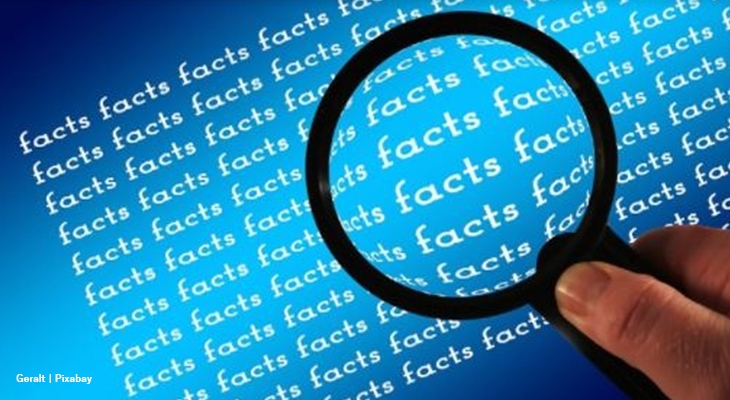 The jury at the Josh Duggar trial heard the words. “I made a mistake, I forgot,” from James Fottrell, a forensic analyst at the Department of Justice. He specializes in computers. So, really, the words must have been music to the ears of the defense team. Then these words came out about the examination of the computers: “it’s certainly not perfect, it’s certainly not exhaustive.” And that is precisely why the court allows accused folks the opportunity to defend themselves. Take the emotion out of the reality TV star’s case, and the defense team looks like they might have found some cracks that are certainly big enough to mine.

While critics of 19 Kids and Counting and Counting On aired by the TLC network feel it’s wrong for Josh to blame someone else, the possibility seems to exist. The fact is, that the state has to fully convince the jury beyond all reasonable doubt that the perpetrator of the crime is the person who stands accused of it. If they are unable to do that, then Anna’s husband might walk out of the court. Repeatedly, in other trials, critics claimed after the fact that the media only focused on one side of the story. Not to defend the self-confessed teenager molester, but People Magazine seems to take a very unbiased approach. Actually, those who don’t watch the TV shows, might feel that it’s refreshing for writer Adam Carlson to publish the case from the standpoint of the defense team.

The Josh Duggar trial is very emotional. Certainly, the allegations seem sordid and worthy of a stiff jail term. But perhaps the fans of the TV shows should exercise some caution before declaring his guilt as fact. That way, they might be better prepared if the prosecution case all falls apart. The attorney for the defense, Justin Gelfand asks questions and it would be remiss of him not to do so. After all, everyone wants to see justice served and not to the wrong person. If someone other than Josh downloaded the explicit content on the laptop, then, that needs to be proven. Can the defense do that? Can the prosecution case withstand the defense team picking at the fabric of the case? At this time, followers can only sit back and pray that the right answers come to light.

The outlet reported that “his attorneys have homed in on two main arguments in the course of their cross-examinations:” One of them involves the fact that there exists a possibility that someone else accessed the computer at the car sales office. And, the other is that someone could have potentially “remotely accessed via a vulnerable network.” The inference is that the investigators were in a hurry and sloppy and didn’t fully explore those options. 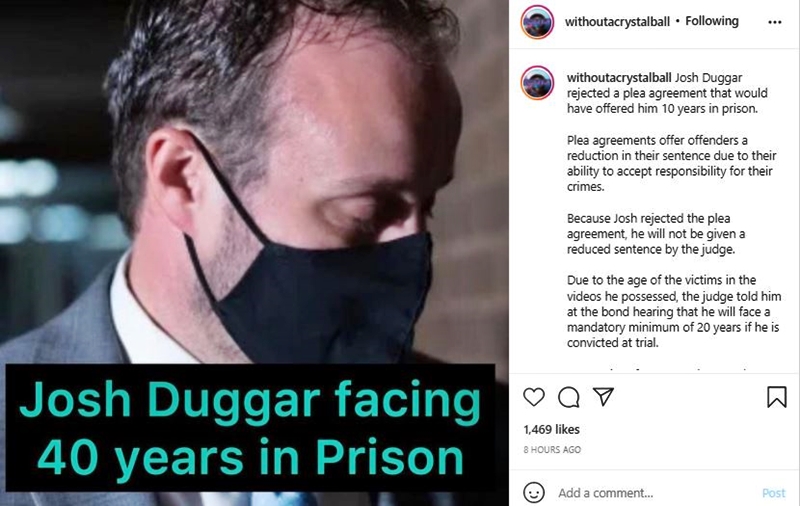 The jury at the Josh Duggar trial sat through nearly four hours of Jame Fottrell being grilled on the details. Gelfand certainly seems to know how to pick at inconsistencies. Fottrell finally conceded “In every case, there’s always more analysis you could do … it’s certainly not perfect, it’s certainly not exhaustive.” Then, Fottrell confessed that he had forgotten that he accessed the internet himself during the investigation. It involved the Torrent. The defense team noticed that it had been updated. Before confessing he had forgotten that he had connected to the Internet “to help him install the visualization tool on the hard drive copy provided by investigators,” Gelfand, reminded Fottrell, “Something had happened to the evidence you can’t explain.”

The Josh Duggar trial isn’t over yet, so it’s too early to say if the defense team can make much more use of the fact that forensic examination isn’t perfect. A reportedly missing thumb drive might make waves today, but it could also become irrelevant to the case in time. The defense team will introduce their own forensic specialist to counter the claims that it’s unlikely that someone else could have logged in or viewed the content remotely. Next week promises to be very interesting for those who follow the case.

Be sure to catch up on everything happening with the cast of 19 Kids and Counting and Counting On right now. Come back here often for more Josh Duggar trial news, and updates.