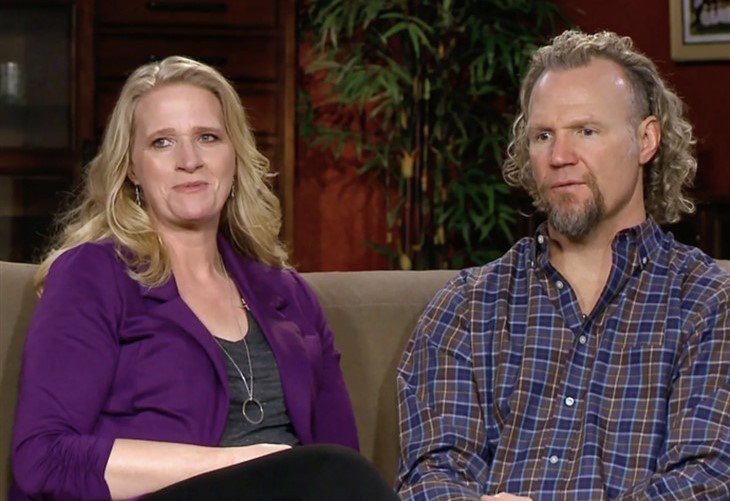 In an E Online exclusive sneak peek into the December 5 episode of Sister Wives, the tension between Christine and Kody reaches critical mass.

In the clip, Kody Brown, 52, and one of his four wives, Christine, candidly discuss the ever-expanding chasm in their relationship and how the subject of Utah has played a major role in it. The conversation begins smoothly with Kody admitting that he had dismissed her feelings about wanting the family to move to the Mormon State. However, Christine quickly made clear that the damage was already done.

But first, Christine, 49, goes on the offensive in a confessional slamming her husband with, “What a stupid word he’s using. Stoic? Bulls–t, he’s an ass. Stoic. You wish you were stoic.” In the same confessional the Sister Wives star goes on to say she has no interest in talking with Kody because she doesn’t “trust a word that is coming out of his mouth.”

It quickly becomes apparent that Christine doubts Kody’s sincerity about disregarding her feelings. It probably doesn’t help the situation that Kody hasn’t been open with her regarding the other wives’ position on the matter.

When Kody finally admits that the move to Utah is officially off the table, Christine confesses, “I don’t know if I can ride this emotional roller coaster.” In real-time, Christine has actually just spent her first holiday alone without Kody and the other three Sister Wives. The reality TV star publicly announced at the beginning of November, that she was moving alone to Utah and calling it quits with Kody whom she never legally married.

“After more than 25 years together, Kody and I have grown apart and I have made the difficult decision to leave.” Christine said on an Instagram post from November 2, “We will continue to be a strong presence in each other’s lives as we parent our beautiful children and support our wonderful family. At this time, we ask for your grace and kindness as we navigate through this stage within our family.”

The Sister Wives alum captioned the post simply, “Thanks for your understanding and compassion!” She also added the pertinent hashtags, “#journey #hope #change #changeisgood #changeisscary” indicating she may be scared, but she’s ready to take the next step in living her own life.

Be sure to catch up with everything happening with the Brown family and check back here frequently for Sister Wives spoilers, news, and updates.