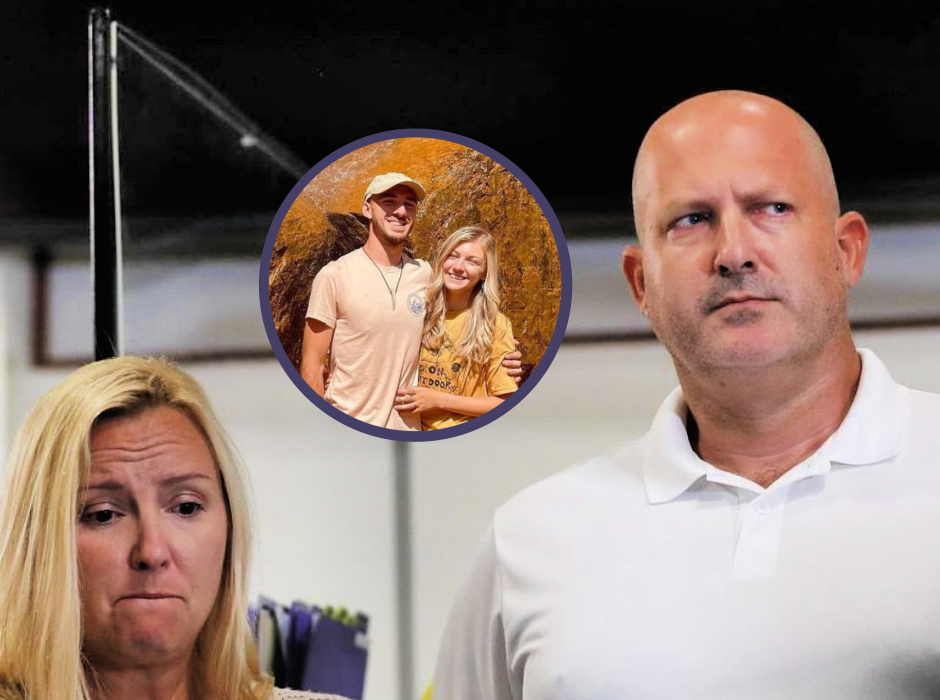 Is Brian’s Ex-girlfriend A Fake?

A woman going by the name Gabriella Darling on social media has been claiming for months to have been the ex-girlfriend of Brian Laundrie. However, the family says they have no idea who this woman is. It certainly doesn’t help matters that Darling refers to Brian as being “narcissistic” and “controlling”. Of course, these comments were made before Laundrie’s remains were discovered last month in the Carlton Reserve.

Now that Brian’s remains have been found, Darling has completely changed her tune. Now Darling claims to be broken-hearted over Brian’s death. A mutual friend of April Valenzuela and the Laundrie family, says she reached out to the ”fake girlfriend” on October 26, 2021. Valenzuela supposedly wanted to help Darling cope with Brian’s death. Valenzuela’s friend has a background as a rape crisis counselor and thought she could help Darling deal with her grief since she has worked with trauma victims in the past. The friend does not believe Darling’s story at all. Brian’s sister Cassie Laundrie, is said to be furious with the stories about Darling.

Gabriella Darling Has Clammed Up

After being confronted by the family friend, Darling is refusing to talk claiming that her lawyer has advised her to stay quiet. Darling has not been heard from since making this statement. However, when Brian’s remains were found, Darling posted a long Instagram message referring to Brian as her “eternal flame” and how this is the worst thing she has ever been through. Darling says, “Feels like a part of my heart has been ripped out, and no matter what, no one will be able to fill it. “The only thing to do now is to hold those memories very close to what is left of my heart,” and will try to “make something positive out of this, somehow.”

Darling also said about her supposed romance with Laundrie, “I get to keep every single thing we lived, every place we went to, every song we listen to, every conversation we had, the tears, and the laughs. I get to keep.” Even after calling Brian narcissistic and controlling, Darling claimed not to know the monster that others assumed Brian to be after being the only person of interest in Gabby Petito’s murder. Darling’s thoughts about Brian certainly are contradictory if nothing else.

Brian’s remains were found roughly a month after he was reported missing by his parents. Currently, there are no details on how Brian died. Hopes are that some answers will be found in the notebook located near his remains. Perhaps once the notebook is processed there will be answers that both sets of parents are looking for.

Be sure to catch up on everything happening in the News right now. Come back here often for Brian Laundrie spoilers, news, and updates.