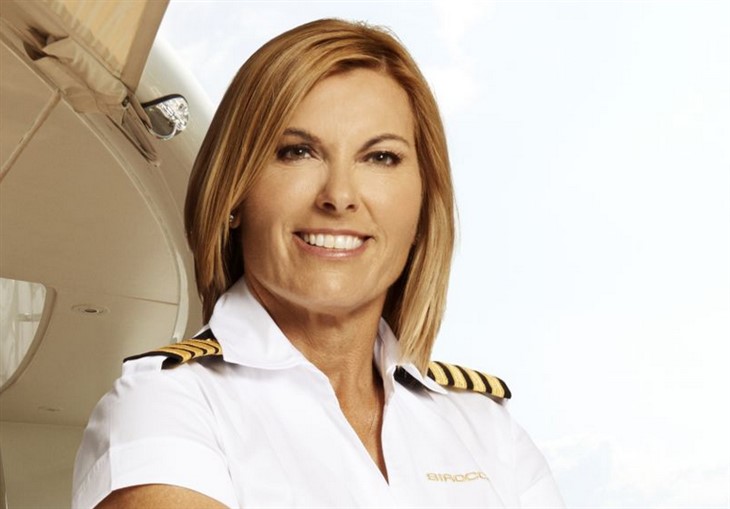 Captain Sandy Yawn has rubbed viewers the wrong way on more than one occasion during her time as captain.

What follows are a few times, since the Below Deck Mediterranean captain joined the crew during season 2, that she has really made fans mad.

Since joining the crew of Below Deck Med in 2017, she has crawled under the skin of some fans, micromanaging, and being altogether strict on her crew members.

Fans are often frustrated that she doesn’t seem to have any faith in her crew.

Hannah Ferrier saw this in blazing color on multiple occasions as Sandy spend much of her time on the boat after her for either not doing her job correctly or otherwise lacking passion.

The captain often compared her to Bugsy Drake when pointing out her lack of passion as Drake had the passion Yawn wanted to see in the 34-year-old.

As well as being overly strict and untrusting, Captain Sandy often had some pretty bad acting off-camera.

Fans may recall when the captain made some tasteless comments about Malia White’s sexuality, though she later apologized for the insensitivity.

A lot of fans may want Below Deck Med alum to continue to succeed, many are not willing to let go of the times she has screwed up.

Many fans have still not forgotten how the captain neglected to act soon enough in firing the second stew, Lexi Wilson, who had verbally attacked several crew members on more than one occasion.

Below Deck Med fans believed that Lexi should have been fired the very first day she mistreated a crew member on one of the days off earlier in that season.

Wilson had also talked back to the chief stew, Katie Flood, as well as bosun Malia White.

In defense of her inaction, Captain Sandy has said that she was unaware of Lexi being anything but a hard worker.

The captain more recently defended herself saying that she would have never tolerated the behavior from Lexi had she had all of the facts.

Many fans believe that she’s just trying to save face after firing Chef Kiko after making one mistake.

Below Deck Mediterranean – Chef Kiko Fired for One Mistake

Fans will recall that Chef Hindrigo “Kiko” Lorran was fired in season 5 of the show for making a mistake with the food for a Vegas Night that had been requested by guests.

Fans had been pretty upset with the captain as it seemed that she had been looking for an excuse to fire the chef. (via Reddit)

Catch new episodes of Below deck Mediterranean Mondays at 7 and 8 PM Central on Bravo.