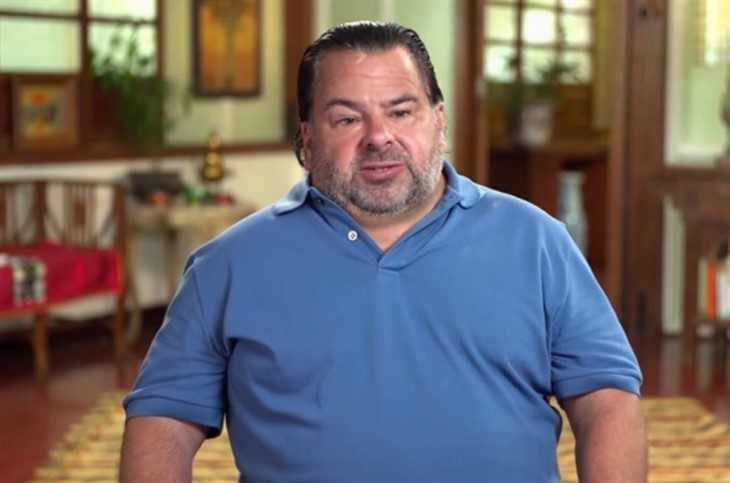 90 Day Fiancé star Ed Brown is getting more attention lately but for all the wrong reasons. The TLC celeb’s image has hit an all-time low following the leak of his expletive-filled phone conversation with Liz.

Despite the heavy criticism Big Ed has been getting, the reality star seems to land another season on the show.

Looks like Ed Brown is not bothered by the “cancel Big Ed” trend on social media. The 90 Day Fiance star shows no sign of concern despite the increasing call for his boycott.

Big Ed has yet to comment on the controversial phone call he supposedly had with Liz. In the leak, it was revealed that Ed has been verbally abusive to his ex-girlfriend to a point where she broke down in tears.

Many were outraged after hearing the exchange between the two. While Liz already made it clear that she’s not staying quiet anymore, Big Ed opted to remain tight-lipped about it.

The 90 Day Fiance celeb has yet to make a comment about the controversial leak. Big Ed hasn’t even confirmed nor denied the said phone conversation with Liz.

Many called out the reality star for his poor treatment of women. They even want him out of any TLC or Discovery+ shows.

An online petition has been made to get Big Ed off reality TV for good. However, it doesn’t seem to be successful.

Apparently, Ed still landed another TV gig. In response to a fan comment, the reality star teased he’s currently working on the second season of 90 Day: The Single Life.

Meanwhile, Liz has been focusing on her daughter following her split from Big Ed. She’s been spending a lot of time with her child and even posts some of their bonding moments on Instagram.

Liz is also eager to have her ex-boyfriend off the show for good. She’s been pushing for the online petition, which already close to its goal of getting 25,000 signatures.

Liz also appears to have moved on with a new man. Previously, she shared a photo of herself looking quite happy while hugging a man. It’s unclear if Liz is in a romantic relationship with him.

The Young And The Restless (Y&R) Spoilers: Victor Locks Chelsea Up, Throws Away The Key