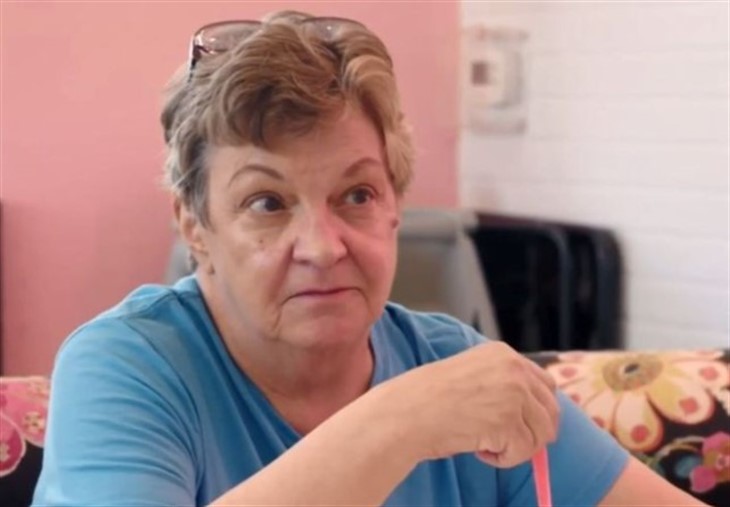 90 Day Fiancé star Debbie Johnson undoubtedly has a very close relationship with Colt Johnson. The mother and son duo has always been the subject of criticism and mockery for their bond, which some find a bit too much.

Now that Colt is already married to Vanessa Guerra, many are anticipating the changes in their household, particularly with Debbie.

Colt Johnson and Vanessa Guerra shocked everyone with their wedding announcement, including Debbie Johnson. The 90 Day Fiancé couple dropped the big news on The Single Life Tell All and it was also the first Debbie heard of it.

Colt and Vanessa explained that they decided to keep it from Debbie because they wanted something just for themselves. Debbie doesn’t seem to mind it at all. In fact, she’s very happy that her son has finally found the one.

Many are now wondering what’s next for Debbie now that the 90 Day Fiance couple is already married. For years, fans are interested to see her move to her own place, even during Colt’s marriage with Larissa.

Apparently, for some, it’s time for Debbie Johnson to let Colt Johnson live a married life with just him and his wife, Vanessa Guerra. And while it’s true that 90 Day Fiance’s Debbie gets along well with her new daughter-in-law, that doesn’t stop her from contemplating making the big move.

In a teaser clip for the new season of 90 Day Diaries, Debbie told Colt and Vanessa that she went looking for an apartment. It seems she’s now ready to move out of the house and give her son the privacy he needs as a married man.

The couple appears shocked to hear Debbie’s news, asking why she suddenly looked for a new place. By the looks of it, Colt and his wife Vanessa have no idea that she’s considering moving out.

Looking at the teaser, it seems Vanessa Guerra doesn’t want Debbie Johnson to move out. The 90 Day Fiance stars get along quite well — a far cry from Larissa Dos Santos Lima or Jess Caroline.

Vanessa has always been close to Debbie even before she started dating Colt. That being said, it’s not surprising to see them living harmoniously under the same roof.

Perhaps there’s no need for Debbie to move out after all, especially with Vanessa being okay with her living with them. Of course, it’s still better to set boundaries as to not affect their marriage.