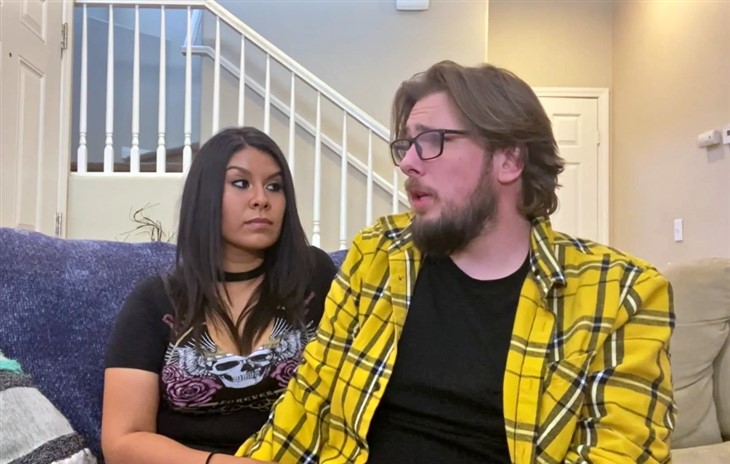 90 Day Fiancé spoilers and updates tease that the show’s producer addressed the idea of a possible spin-off featuring Colt Johnson, Vanessa Guerra, and Debbie Johnson. Fans love to hate these three but their popularity has soared, making some viewers wonder if they will have their own show.

Colt and Debbie were introduced to the show in season 6 when the former married his girlfriend, Larissa Dos Santos Lima. They also appeared on the fourth and fifth seasons of 90 Day Fiancé: Happily Ever After? but they also broke up during that time.

Colt moved on and had another relationship with Jess Caroline. But it didn’t turn out well either since he cheated on her with Vanessa. It seems like the latter was the love he’s been searching for and the couple ended up getting married on the first season of 90 Day: The Single Life.

TLC’s Senior Vice President of Production, Alon Orstein, talked about the possibility of having a spinoff show for Colt, Vanesa, and Debbie. He said he can’t comment on things that are on the horizon.

He didn’t confirm nor deny. However, Orstein said, “we’ve had about 20 spinoffs now, and we are constantly thinking about fresh, big, new opportunities within this space. There will be some stuff coming down the pipeline, for sure.”

TLC 90 Day Fiancé Spoilers – How Do They Come Up With Spinoffs?

When asked how they come up with spinoffs, Orstein said that it’s a natural thought process. The first story they opened was Happily Ever After? There’s the 90 Day Fiancé, too. Fans have seen people come to the US and even if they’ve completed the shoot, the couples continue to build their relationship.

Colt and Debbie have appeared on various 90 Day Fiancé shows. They have polarizing personalities but they draw viewers into their drama. The fans are willing to watch even if the scenes are painful to bear.

Whether or not it will be successful still remains to be seen. Given that the spinoffs of the show have been successful so far, Colt, Debbie, and Vanessa may prove to do well if ever they have a show of their own.

Days Of Our Lives Spoilers: Maggie Helps Gwen, Why She Changes Jack’s Mind