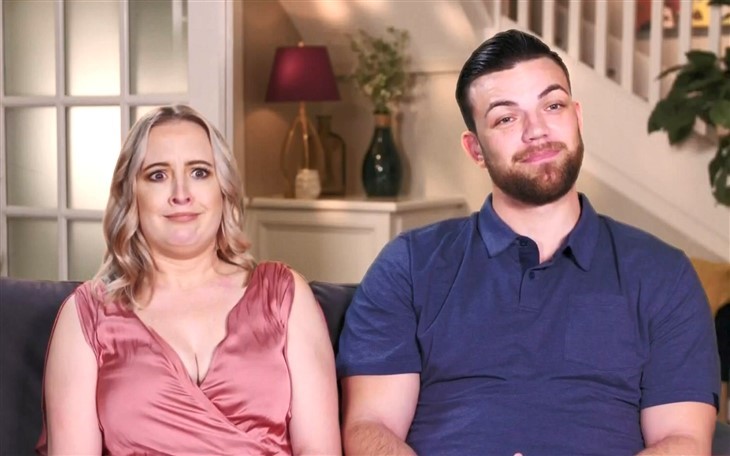 The “90 Day Fiancé” stars Andrei Castravet and Libby Potthast have given their fans a glimpse of their new house in Tampa, Florida as Libby recently posted a video on social media.

In the last season of “90 Day Fiancé: Happily Ever After?” fans criticized Andrei for approaching her father-in-law to lend him $100k for him to start a real estate business after being jobless. Libby’s father, Chuck Potthast was delighted that Andrei initiated a business of his own. However, Chuck did not let his son-in-law borrow money from him but made Andrei a business partner instead.

Now it seems like Andrei succeeded in his business venture as he’s able to provide a home for his family to live in just before the Yuletide season. His wife, Libby Potthast recently posted a quick home tour on Instagram with a caption: “Thankful” with a twinkling heart emoji. Libby used the hashtag “#hardworkmakesthedreamwork” signifying they achieved their goals with their own hard work. She even teased it’s just the beginning as hinted in her “#moretocome” hashtag.

Knowing about being jobless when he first stepped to the United States, supporters were glad to see Andrei Castravet working hard flipping houses with Chuck and having a good income for him to provide for his family’s needs.

Despite the massive backlash the couple received online, Andrei Castravet and Libby Potthast count themselves in for the next season of “90 Day Fiancé: Happily Ever After?”

Since the couple’s first appearance in 2017, viewers have criticized the couple because of Andrei’s chaotic relationship with Libby’s family. When they first met in Dublin, the sweethearts dated for a while, and Libby applied for a K-1 visa for her beau.

Chuck Potthast then accused the Moldovan native that he was just using Libby for a Green Card and living his best life in the USA. Libby’s sisters, Becky and Jenn, have several arguments with Andrei on-screen saying that the latter must prove himself first before he can join the family’s real estate business. Libby’s brother, Charlie Potthast even got Andrei into a physical fight. 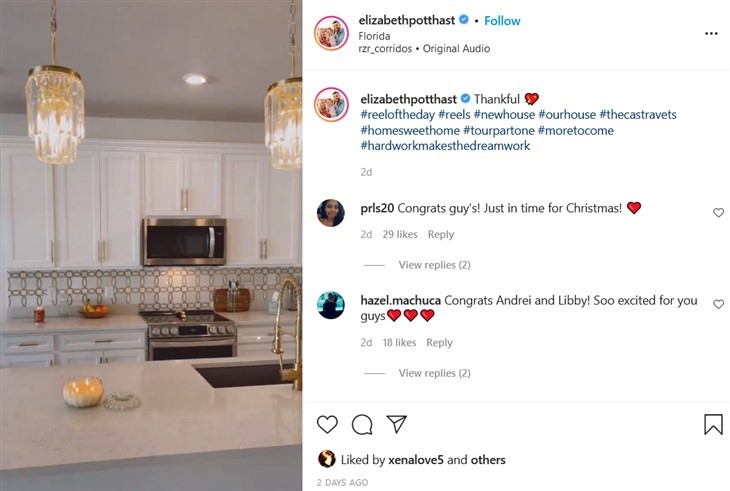 Because of the war between Andrei and the Potthast family, TLC viewers requested to axe the couple in the show. However, Andrei and Libby were spotted filming “90 Day’s” next season, and it disappointed the viewers as TLC seemed to ignore their feedback.

The comment section was flooded by their supporters’ messages about how excited they are for the couple’s appearance in season 7.