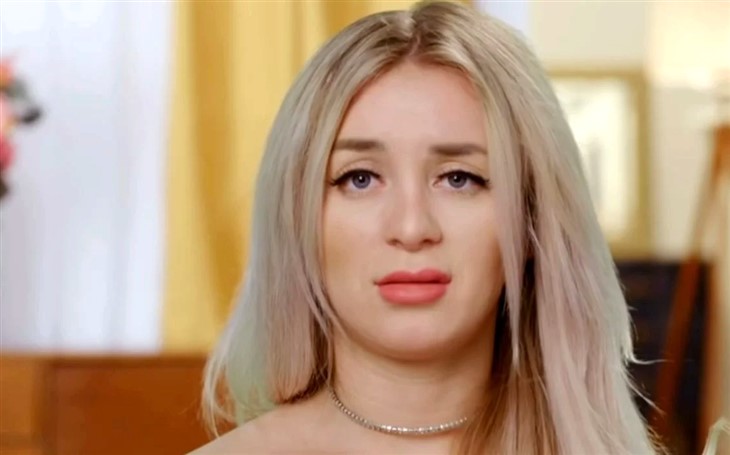 The “90 Day Fiancé” star Yara Zaya recently launched her makeup line and was welcomed with negative comments on social media because of plagiarism issues on her website.

The Ukrainian beauty’s makeup line “Boujee by Yara” received backlash from fans when somebody found out that the pricey products were being sold for a cheap price on the e-commerce site Alibaba. Yara’s makeup line was also mentioned as 100% vegan and free of animal cruelty but it was being seen that beeswax was part of the ingredients.

Yara Zaya unveiled the reason behind her courage to launch her makeup line. The TLC star stated that her husband, Jovi Dufren was her inspiration for starting another venture.

People may have seen them on-screen fighting over strip clubs, party issues, and the lack of time being together, but the couple was really tight for supporting each other and taking care of their daughter, Mylah.

During her interview with In Touch, the Ukrainian star shared Jovi was the one who encouraged her to open a makeup line. It all started when her husband saw her shopping for makeup that led Jovi to suggest starting a makeup line of her own. Yara thought it was a “crazy” idea, for a makeup line is “so much hard to do.”

Because of Jovi’s constant cheer, Yara got the courage to launch “Boujee by Yara.” Jovi even posted his excitement on Instagram and encouraged everyone to share the good news. He also thanked the people who helped to make the brand possible.

“Thanks to everyone who has put in so much hard work to make this happen. I am so proud of everything she has accomplished in just a short time!!! Please share this post to help spread the word on her new accomplishment!!!” Jovi wrote on Instagram.

90 Day Fiancé Spoilers – The Friends And Fans Flooded The Comment Section With Congratulatory Messages To Show Support To Yara Zaya.

Now that the plagiarism issue got intense, Jovi intervened and responded to the commenters about the certain ingredient. The mother of one also updated her “Boujee by Yara” website stating that the packaging contains beeswax. Jovi claimed they’re working on it with their attorney and warned the critics they will be sued for defamation and libel.