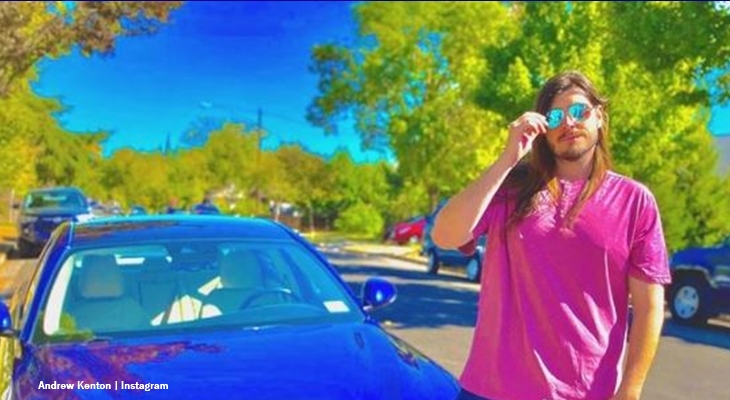 90 Day Fiance alum Andrew Kenton appeared in Season 8 of the TLC show. He dated Amira Lollysa, a French woman. Actually, many fans hated him, accusing him of gaslighting his former girlfriend, Amira. During the COVID pandemic, she traveled to the USA but he seemed unsympathetic to her problems. So, where is he now and will he return to the franchise?

When it came to Amira Lollysa, Andrew was painted as a villain. However, TLC has something of a rep for that. Some of the villains never get any popularity, despite their claims of bad editing. Andrew ran a daycare center which fans kind of liked. But they mostly supported Amira and labeled him as heartless. Well, he started his own YouTube channel and fans who went there saw him cover some of the footage about bad edits. Actually, some of it is rather inserting, if you are interested in how things can be twisted by editing. These days, he seems more popular than during his tenure in the show.

At one stage during the height of his unpopularity, 90 Day Fiance star Andrew Kenton started getting support from Redditors. That made fans suspect that he was using the social media platform under another name. In fact, one user name was so similar to his Instagram handle, that some fans still believe he posted nice things about himself. However, he denied that he ever used the site. Perhaps, some people actually liked him. Still, sometimes TLC fans love to believe the worst of the villains on the show

Clearly, Andrew Kenton worked out a lot as he lost heaps of weight since fans last him on the show. Over on Instagram, he posted up a video of himself working out. In his caption, he said, “Why do I workout in my old 375 pound clothes? To keep me motivated and remind me of the place I never want to be again. Today 135 down and still going, working towards better fitness and pushing myself at my level to get there.” Additionally, he also talked about how he started exercising as he struggled with serious back pain. 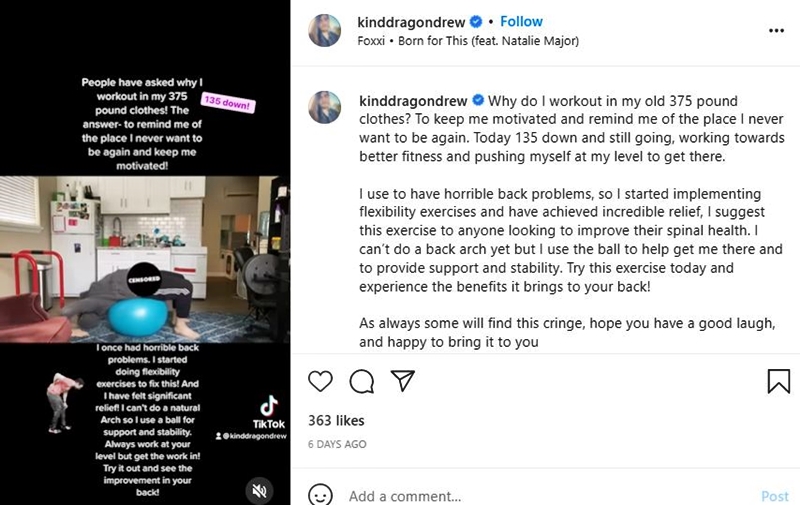 Could the 90 Day Fiance star be prepping for a return to one of the spinoffs like The Single Life? Well, according to Cinemanblend, that’s not very likely at all. After all, he already told fans that he’s not interested in starring in a reality TV show again. The outlet noted, “Kenton claimed Amira Lollysa and her father actively worked to get her on television and implied that was more important to her than an actual relationship.” It certainly sounds like he’d do well to not risk ruining his reputation for another chance at appearing on the franchise.

What Do You Think Of Andrew Losing So Much Weight?

90 Day Fiance alum Andrew Kenton certainly seems to look healthier than he used to. Do you think it would be nice to see the new version of him back in the franchise? Sound off your thoughts in the comments below.