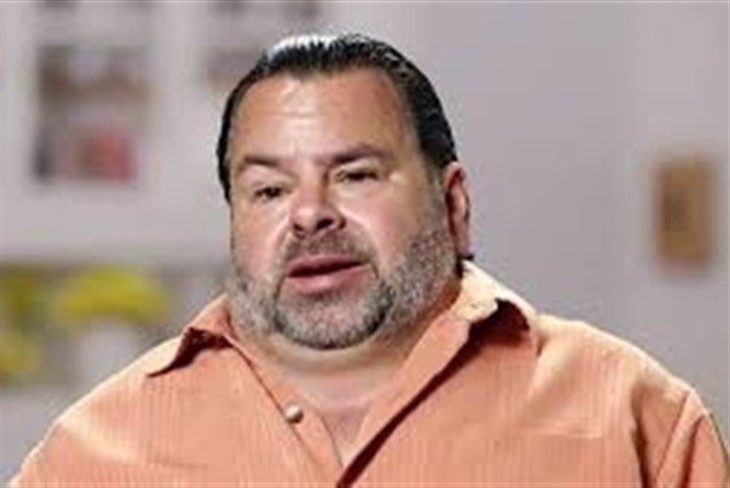 90 Day Fiancé star Big Ed has been receiving negative comments from critics after posting a video on Instagram with a young girl.

Big Ed previously dated a Filipina woman, Rosemarie Vega. The former couple called it quits when he treated Rose differently. In one of their episodes, a flirtatious exchange went viral on social media, which Big Ed tried to recreate with different young women in his latest post.

In his Instagram update, the TLC star recreated the scene with a young girl. The child used Rose’s line: “I like the view” to which Big Ed responded with: “You do?” and added it with: “You’re my best view.” The young girl replied “meh” and made a displeased expression.

The video garnered different reactions from Ed’s followers. Some complimented him on how good he looked with his haircut, but negative comments did not escape the scene.

“Why? Why does this world make such dirtbags rich?” one commented.

Another one chimed in with a facepalm emoji: “Milking a five-minute claim to fame!”

The TLC star, Edward Allen “Big Ed” Brown is known for dating women half his age and he revealed he is more comfortable in that kind of relationship.

In his previous relationships, Big Ed dated several women who had a huge age gap between him. He had a relationship with Filipino Rosemarie Vega, but did not last long because of treating her in a bad way. The same thing happened to Liz Woods, who is now his fiancée. They called it quits before when Liz experienced abuse.

Ed was also dragged into an assault issue of an unknown woman and viewers claimed the TLC star had a crush on 23-year-old Fernanda Flores, whom Ed called a “total knockout” and longed for something to happen between them.

In one of his interviews earlier this year, Big Ed revealed he is more comfortable dating younger women aged 28 to 34, for he wanted to feel young and doesn’t like to get old. He even mentioned that he wished to stay 55 years old.

Being in controversy again with his latest uploaded video with a child, avid viewers of the show wanted to axe Big Ed. A previous petition had started for him to be removed from the franchise, but Big Ed still made it up to the end.