90 Day Fiancé: Natalie Says Her Dream Man Likes To Be Under Her Control 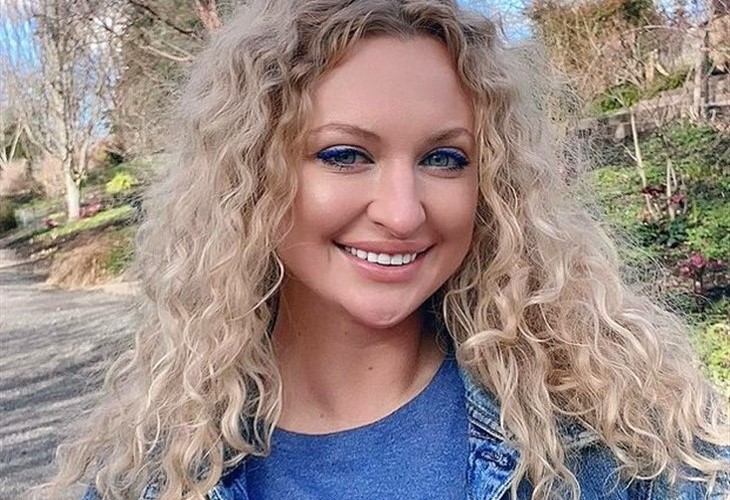 90 Day Fiancé participant Natalie Mordovtseva has described her ideal man on the season 2 premiere of “90 Day: The Single Life” as she moves on from her ex-husband, Mike Youngquist.

Back on the dating scene, Natalie is seen partying with men in Florida in the premiere of the reality series. It was reported that Natalie has moved into St. Petersburg, Florida alone after her terrible split from Mike to heal.

“Breaking up with Mike was one of the most painful things in my life. So, I felt like, if there was a place for me to heal, it’s gonna be next to the ocean,” she told cameras.

In the premiere, she was headed to the beach to meet new people, as initiated by her friend Julia, on the fourth of July this year, finding her ideal man.

Natalie is on look for a man that would respect her, who is also looking for a long-term relationship, and would consider her to be his future wife. She also mentioned wanting to have a child.

Being able to end up with this perfect man also means something to Natalie as she admitted: “It means showing Michael that look what you lost.”

Natalie is still legally tied to Mike in papers even after their split as the two decided not to divorce each other but agreed to date other people. “My current relationship with Mike is married separated,” she explained.

Natalie joined “90 Day: The Single Life” a half year after she met Mike and the participant shared how she suffered a lot when she moved to Sequim. She branded the experience scary and dark like a “horror movie” as she spent her days in the apartment.

“I don’t know how to live in a trailer in the middle of the woods. I realized Michael wasn’t prepared for me. And, I’m not a priority. … So, I decided to leave.”

The “90 Day: The Single Life” star shared a snippet of her first episode in the series on her Instagram account and asked her followers to discuss it with her.

In the video clip, she’s seen entering a bar with her friend Julia as they look for her prospects. Julia complimented her, saying she’s a man-magnet in Florida as she looks “hot”.

Natalie fans flooded the comment section, saying she looks really different: “Seen her in a different light, she’s actually so pretty when she’s happy and smiling,” a fan commented.

“She actually seems genuinely happy!” another fan claimed. “Amazing what getting rid of a horrible partner will do for ya!!” someone chimed in.

“I think you look AMAZING! go live your best life girl. I always thought you were too good for Mike anyways.”

Days Of Our Lives (DOOL) Spoilers: Kristen Threatens Gwen If She Doesn’t Help