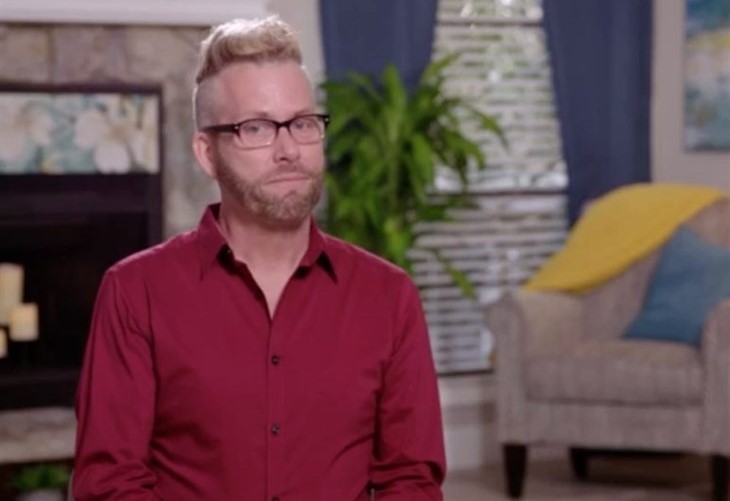 90 Day Fiancé: The Other Way star Kenneth Niedermeier is soon to marry Armando Rubio on the TLC reality show. He has already expressed interest in adopting Armando’s daughter, Hannah. However, Armando and Kenny have also recently visited an orphanage for HIV-affected children and are considering adoption. However, Kenny’s four children are in Mexico to attend the wedding and the family gets together to talk, leading to a possible problem.

In a teaser clip for Sunday’s episode of 90 Day Fiancé: The Other Way, Kenny tells his four children of his wish to have a child with Armando. However, he doesn’t get the support he believed he would get from his kids.

Kenny opens up to explain that his main goal in life was always to be a father. He said that when he realized he was gay, he thought he would never be a father. However, Kenny, 58, did have children via in vitro fertilization. He truly loves his children and they love him.

However, he brought up the subject of adopting Armando’s daughter, Hannah. His children seemed to be okay with that idea. However, when Kenny then tells them that he and Armando have visited orphanages in Mexico, with a view to adopting a child together, his kids want to know why.

Obviously upset, they ask their father why he would want to adopt another child when he already has four children and Hannah. Kenny gently points out that he has a future husband that may want another child. He said, “And remember Armando’s 32. Maybe all of his dreams aren’t fulfilled either yet.”

One daughter tearfully admits to Kenny that she is “shocked” while another daughter agrees. She says he is going to forget about the kids he already has, as well as his grandchildren. The daughter says she feels like her dad has four kids here in the United States. Then he’s going to raise another family and be so wrapped up with that. She added, “I don’t think you can keep up with everything.”

Meanwhile, the daughter also added, “Like, is he gonna [sic] come and see everyone or are we going to come to Mexico, like, all the time?” She goes on to add that it is not going to work out like that.

Readers can watch the moving clip on ET’s website and catch the episode of 90 Day Fiancé: The Other Way on Sunday at 8 pm ET on TLC.