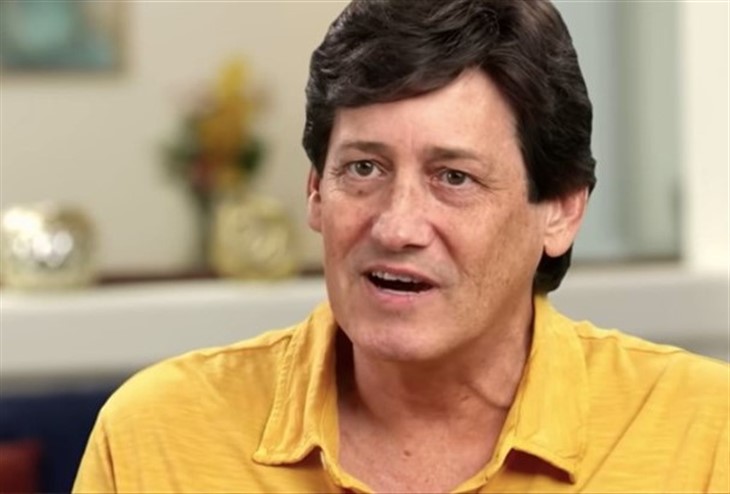 90 Day Fiance spoilers reveal that David Murphey has some new fans and many of them are crushing on him! If you remember, David was dating a woman named Lana, who stood him up time and time again. She lived in Ukraine and even though he flew out there many times to meet her, she would always flake on him. Eventually, she did meet up with him and they were briefly engaged. Now that he is single though, it looks like he has quite a fanbase.

Just recently, there have been more and more fans flirting very openly with David on his Instagram account. In one of his newest pictures, one fan wrote to him, “You look amazing, as always. My God, you are so handsome!” The picture was of him with a cast on his arm and many fans sent their love and healing energy. They also sent him flirty messages.

One of the things that his fans have noticed is how much weight he has lost and the “glow up” that he has had since the show ended. When we saw him on the show, it looked as if he was wearing clothes that were too big for him. Now, it looks as if he is trying to wear more fitting clothing and it looks great on him!

Fans can’t stop telling David how great he looks and he told them that he has lost eight pounds recently and feels great. He also grew a beard and fans really think that he looks handsome now! The flirty messages just keep coming from his fans and some of them didn’t even recognize him with the beard.

It looks as if David has a lavish lifestyle these days in Las Vegas and he has started to truly enjoy his retired life and we do hope that he can find love again soon.

DOOL News: Lauren Koslow Has Something To Celebrate