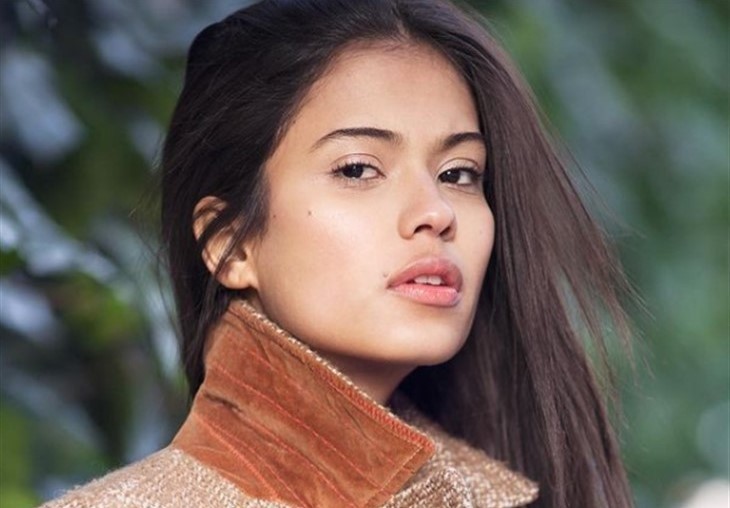 90 Day Fiancé star Juliana Custodio is back in Michael Jessen’s arms after weeks of being apart. The TLC star recently returned to the U.S. after taking a short vacation in her home country, Brazil.

In an Instagram post, Juliana Custodio revealed that she’s finally home after spending a few weeks in Brazil. The 90 Day Fiancé celeb flew back to her hometown to celebrate mother’s day.

It was the first time for Juliana to visit her family ever since she married Michael Jessen in America in 2019. The reality star was clearly overjoyed to reunite with her family, especially her mom.

Juliana surprised her mother with her arrival in their small village in Goiânia, Brazil. The 90 Day Fiancé celeb said her mom has no idea she’s coming, making it all the more special for everyone.

During her stay in Brazil, Juliana Custodio enjoyed some fun activities she used to do prior to marrying Michael Jessen. The  90 Day Fiancé celeb said she misses the simple life and is happy to experience it again.

Some of the things she did include fishing, horseback riding, and trying out local food. It’s clear that Juliana had a blast even without her husband around. It’ll definitely be more memorable if she’s able to spend time with Michael in Brazil.

Meanwhile, Michael Jessen is over the moon now that Juliana Custodio is back in America. The 90 Day Fiancé star did not waste time and spent a fun day with his wife.

“Welcome back @julianacustodiooo, my wife, the light of my life. My heart, my soul. I love you so much.” Michael also said he doesn’t want to be apart from his wife again.

Michael and Juliana first met each other in July 2017 at a lavish yacht party in Croatia. Despite the age gap, the two instantly clicked and have been inseparable ever since.

They decided to tie the knot in 2019 and have since lived together with Michael’s kids, Max and CeCe. Juliana also has a close relationship with Michael’s ex-wife, Sarah, which many find unusual. Still, the two ladies continue to maintain a good friendship, treating each other as family.