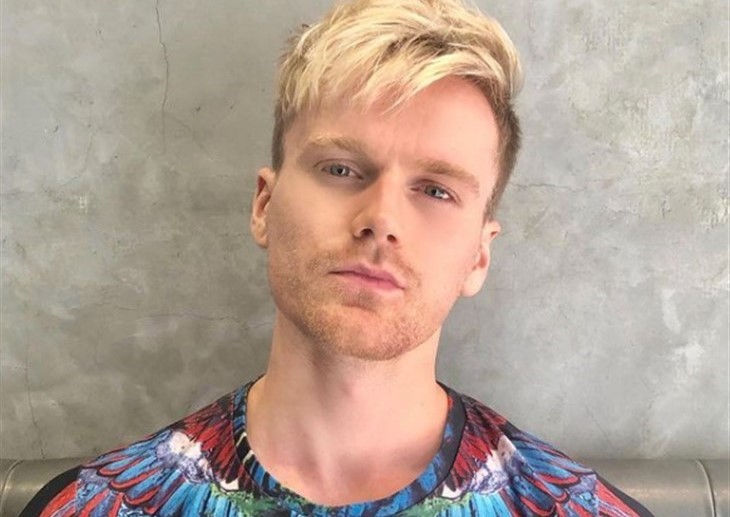 One thing virtually all 90 Day Fiancé fans will agree is that Darcey Silva’s ex, Jesse Meester, is not a fan favorite on the TLC reality show. However, it turns out Meester has kept in the public eye and recently told fans he is in Colombia, where he is apparently involved in filming. On top of this, it seems he is involved with the gorgeous Jeniffer Tarazona too. It looks like he may have come a long way since he broke Darcey’s heart. Why then does Jesse appear in the trailer for the upcoming season 2 of Darcey & Stacey?

As some fans say, 90 Day Fiancé star Jesse Meester just doesn’t go away. However, since his time with his former flame, Darcey Silva on the TLC reality show, it seems he has moved on to better things. Jesse made a recent video post on Instagram to let his fans know he won’t be on social media as much, as he is currently filming. He couldn’t say exactly what he was filming, however, but did say he is currently in Colombia, where the weather “is a lot better.” 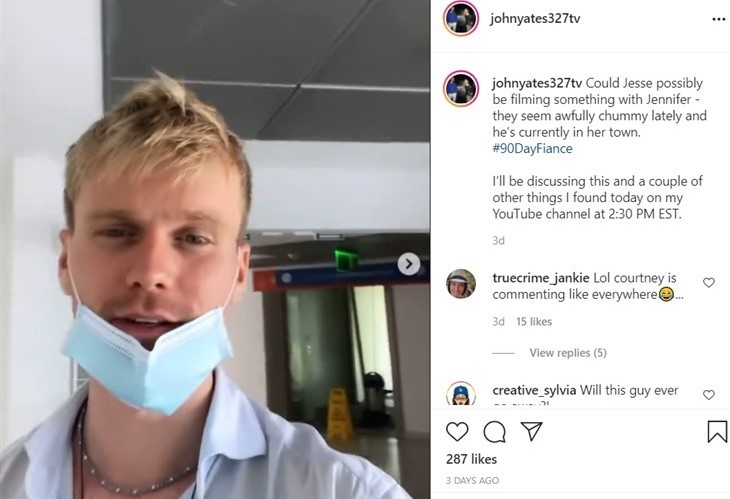 90 Day Fiancé fan, johnyates327tv, shared the clip, along with a series of other posts relating to Meester. Rumors are that Jesse is involved with the beautiful Jeniffer Tarazona. Jesse commented on her recent post, writing, “Hasta pronto hermosa,” which translates to “See you soon beautiful.”

Fans of the 90 Day Fiancé spinoff, Darcey & Stacey, were recently shocked while watching the trailer for the upcoming second season. In the trailer, Darcey is, as usual, having relationship problems and asking if she will ever be loved. Meanwhile, it seems Georgi wants a baby, which she is having a problem producing.

While most of the trailer is pretty much your average Darcey & Stacey fare, fans were shocked to the core when they saw Georgi video calling with none other than Jesse Meester. It seems not only do we get to see the Dutch hunk involved with another woman but we are set to see him on TLC and discovery+ this summer on season 2 of Darcey & Stacey.