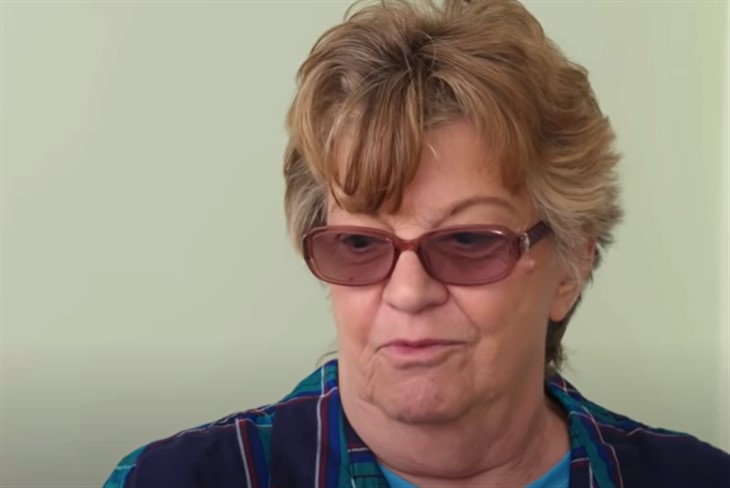 0 Day Fiancé spoilers and updates tease the famous protective mother Debbie Johnson and her former daughter-in-law Jess Caroline looked like they finally found peace with each other on the “90 Day: The Single Life” season finale after clashing for a long period.

Debbie is famously known for her blunt personality and for involving in so many fights to protect her son Colt Johnson on the show. This protective mother has been on Colt’s side for over three relationships, two of which failed. Colt’s first wife Brazilian Larissa Santos Lima divorced in 2019 when she was arrested for domestic battery on an alleged fight between the couple. She had her fair share of fighting with mother-in-law Debbie.

The latest controversy that she’s involved with is the breakup between her son and former wife Jess due to Colt’s affair with Vanessa Guerra, his wife now. Debbie did not give her approval when Colt and Jess first dated, suspecting that she’s only using her son to attain a green card. When Jess found out that Colt was cheating on her, he eventually dumped him. But Debbie continued to accuse Jess as a liar. Numerous fans sympathized with Jess and even accused the mum of playing with her son’s cheating. But Debbie justified that she knew nothing.

Do you believe Debbie is unaware of her son’s cheating when they live together in the same house?

Debbie shocked the fans when she revealed she’s been receiving threats from fans for being a clingy mum. An unknown account texted her she should kill herself. Debbie suspected it might be Jess sensing the mystery person isn’t a native English speaker and someone who knows her personally. Larissa even showed her concern to her former mum.

Previously, Debbie begged Jess she should move on and get over Colt. Colt and Vanessa had also dined together to discuss that bygones be bygones.

However, on the “90 Day: The Single Life” tell-all Jess confessed something that triggered Colt. She revealed that Colt once expressed he wasn’t attracted to Vanessa physically.

This made Colt drop the bombshell that shut everyone’s mouth. The star went on saying: “Let me tell you, I find her very attractive… I don’t care what you say about her or whatever little things you remember … Don’t care. … I’m with Vanessa now, in fact, I love Vanessa so much, I married Vanessa and didn’t tell anybody in this f**king room.”

Even Debbie didn’t know that they already tied the knot. But surprisingly, she was happy and approved her son’s choice.

“Congratulations, that’s really good. I’m happy for you,” Jess said. And the even changed drastically when Deb asked Jess for peace, and the two exchanged their apologies and hugged.