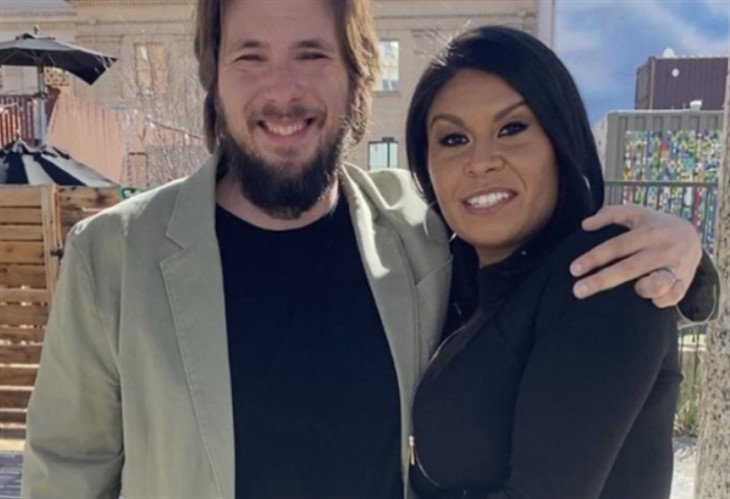 90 Day Fiancé suggest that Colt Johnson and Vanessa Guerra have gotten married after years of knowing each other. Will the couple survive?

90 Day Fiancé Happily Ever After’s Colt popped the question to Vanessa on the May 9th episode of the hit series. Of course, we know that proposal took place long before then. Colt and Vanessa claimed to be just friends for years before admitting to a sexual relationship. The truth came to light when Colt’s ex-girlfriend Jess Caroline called him out for sleeping with Vanessa while they were dating. However, Colt later revealed that he has slept with Jess to make Vanessa jealous.

Of course, Colt and Vanessa had an intimate relationship for some time. Shortly after their breakup, Jess announced that she had gotten married. Has Colt rushed into this marriage because he loves Vanessa or does he simply want to make sure that Vanessa doesn’t get one up on Vanessa? Furthermore, Will Vanessa and Colt make it as a couple, or did they rush into this too soon? 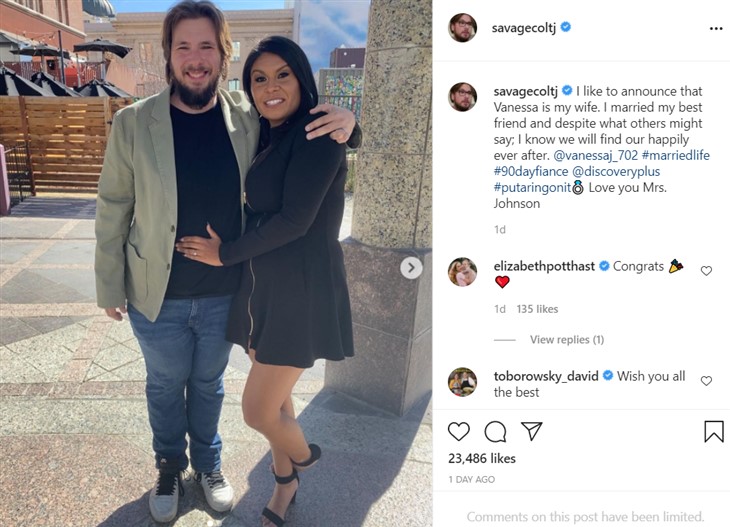 90 Days Happily Ever After’s Colt has already been through a divorce. Colt met Larissa Dos Santos Lima and brought her to the United States from Brazil. Colt and Larissa had a volatile relationship from the start. Larissa was upset when Colt didn’t even meet her with flowers at the airport. Larissa also didn’t get along with Colt’s mother Debbie Johnson. Colt and Larissa split up over domestic violence issues that led to their divorce. However, Colt still didn’t learn his lesson about women from Brazil until Jess caught him cheated and they separated as well.

Colt Johnson Had Only Dated Vanessa Guerra For A Month

90 Days Colt and Vanessa had only been dating a month when he proposed to her. In October 2020, Colt admitted to having an emotional affair with Vanessa while married to Larissa. Colt also admitted to cheating on Jess Charles with Vanessa as well. Perhaps Colt finally realized that Vanessa was his true soulmate. Vanessa wasn’t sure that she would go through with the marriage to Colt because of his history of cheating. After all, if Colt cheated on other women with her, he could cheat on Vanessa as well. Are Colt and Vanessa in for the long haul?

Debbie likes Vanessa but seems to always have a problem with Colt’s significant others. Will Debbie come between Colt and Vanessa’s relationship as well?

Be sure to catch up on everything happening with 90 Day Fiancé right now. Come back here often for 90 Day Fiance spoilers, news, and updates. 90 Day Fiancé airs Sundays on TLC.

Kate Middleton Visits Her Favorite Gallery After COVID-19 Shut Down