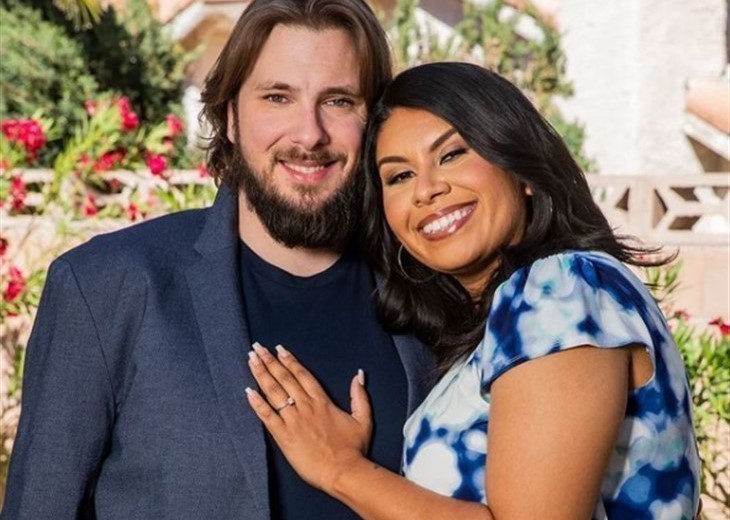 Colt Johnson turned one year older this week and he’s celebrating it with a bang. The 90 Day Fiance celeb kicked off his birthday week with a romantic getaway with his wife, Vanessa Guerra.

The couple spent a fun day at a resort, where they enjoyed the pool and some good food. Later, Colt goes live on his Twitch channel for a birthday gaming live stream with Vanessa.

It seems Colt Johnson didn’t have a fancy birthday bash this year. The 90 Day Fiance star opted for a simple celebration with his family and a few close friends.

Aside from his birthday, Colt is in a celebratory mood because of his wife, Vanessa. The reality star previously made a surprise wedding announcement, shocking both their fans and his mom, Debbie Johnson.

Colt explained that they decided to elope in secret because he wanted to have a special moment just between him and Vanessa.

“I wanted something just for Vanessa and I,” the 90 Day Fiancé star said. “It was very important that I showed Vanessa that it was just for her and I.”

Meanwhile, Vanessa Guerra seems more open about showing her affection towards Colt Johnson. The 90 Day Fiancé star has been sharing a lot of sweet posts about her husband, which she rarely did in the past.

Prior to making their romance public, Vanessa has been quite secretive when it comes to her relationship with Colt. It’s understandable given the non-disclosure agreement they have with the show.

But now that their real status has been out, the 90 Day Fiancé star seems more comfortable talking about her husband.

Recently, Vanessa gushed at Colt on social media, calling him “sexy.” The TLC celeb even told fans that she’s not going to ask him to change his looks because she loves him just the way he is.

Colt, on the other hand, is also very open about showing his admiration for his better half. The 90 Day Fiance star often posts about Vanessa, calling her his beautiful wife. It’ll be interesting to see how the couple navigates through married life in the next months to come.