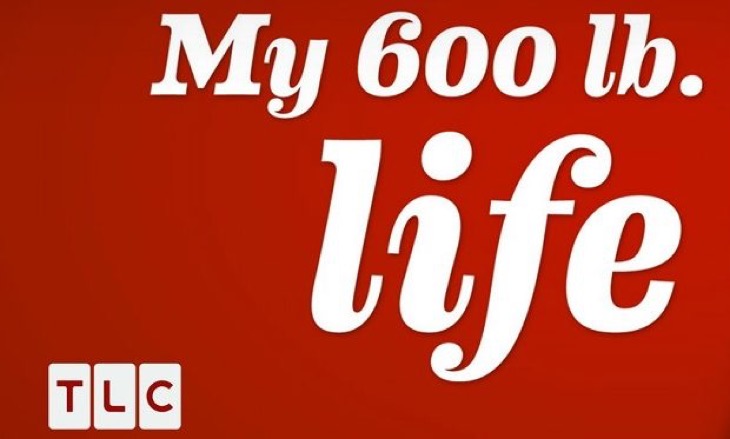 Many U.S shows have halted their production amid the coronavirus pandemic. But TLC’s “My 600-lb Life” has continued to film episodes between March 30 and March 26 in three states, Texas, Florida and Mississippi, even if the show’s stars are considered high risk for severe illness during this time of crisis, as per the Centers for Disease Control and Prevention.

The three states where the show was being filmed have their own shelter in place and social distancing recommendations in place. Even if Mississippi lacked such orders, many of the cast members were uncomfortable with the fact that they still had to continue filming, sources revealed.

“These cast members have a compromised immune system already. They’re not OK. They’re not feeling comfortable,” a source said.

“It’s super dangerous and none of us wants to be the person who gives it to a cast member,” the source continued.

The source also revealed that crewmembers still continued to work even if they’re scared that they might get infected because they don’t want to lose their jobs.

Essential staff was also reportedly asked to continue working at the Austin production office even though the city government released a “Stay Home – Work Safe” order.

Megalomedia executive Vice President Paul Hogan explained in an email to staff that they’ve been advised that they were under the essential business category.

“However, out of an abundance of caution as well as for the safety and well being of all of our employees, we’re moving towards establishing and maintaining ‘Minimum Basic Operations’ (S6/pG.,[)] as necessary to keep our business sustained.” Employees would have to have permission from several staff members to work from the office in the future,” he said.

Prior to this email, there were some employees who admitted that they felt discouraged to work from home after Hogan praised, in a previous email, those who didn’t give in to panic and fear.

“The health and safety of Megalomedia’s show participants and employees is always our top priority, now more than ever. We continue to comply with all local, state, and federal guidelines that cover this unprecedented pandemic. My 600-lb Life is not filming with a single participant at this time,” the production company behind the series, Megalomania said in a statement.

“The safety of our show talent, crews and employees is our top priority. Production on My 600-lb Life has stopped and will not resume until the crisis is resolved. It is our sincere wish that our talent, crews, and their families are being safe and staying healthy during this unprecedented time,” TLC said.

The Bold and the Beautiful Spoilers: Shauna Packs Up And Moves To Vegas, Ridge Tags Along