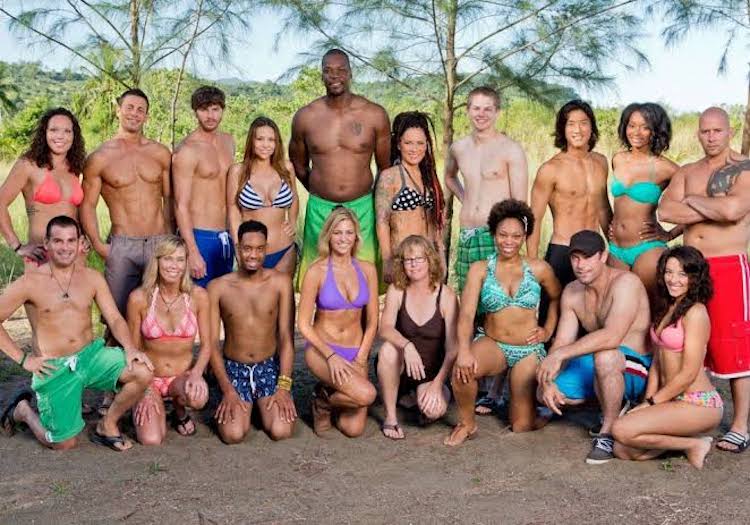 Survivor: Winners at War spoilers confirm the 40th season premieres on February 12, 2020. The cast list and a bit of information on each have been released to get viewers prepared. Keep reading to learn which Survivor legends will be making the comeback to the newest season of the reality TV show.

The winner of season 29 is from Colombo, Sri Lanka but currently lives in New Jersey and is a Crossfit trainer.

This contestant has been on three seasons of Survivor so far. He competed in season 18 and 20, then became the winner of season 27, titled Blood vs. Water.

The Kansas native won Survivor: Guatemala (season 10) and is the owner of Sideline Chic. The show changed her life for the better by making Danni realize how little is needed to survive.

This Survivor: Winners at War cast member is originally from New York but currently resides in sunny California. She won season 23 but this time, she is going to be less afraid of failure and more willing to take risks.

This Massachusetts resident appeared in season 29 and then got the opportunity to join Survivor: Second Chance, which he won. A firefighter by trade, he says,

“With this broader pool, I will continue with voting blocks and keep alliance paranoia on 100!”

Sandra is a case manager at a Florida law firm and has been in several seasons of Survivor in some shape or form. She won both seasons 7 and 20. She was a cast member of season 34 and served as a mentor in season 39.

Working in real estate and being a stay-at-home dad, Ben is an Idaho native and fans may remember him as the winner of Survivor: Heroes vs. Healers vs. Hustlers.

Michelle is a business development manager and lives in New Jersey. She was the winner of Survivor season 32. Going into Winners at War, she says the pressure is on.

Based in Philadelphia, Wendell won season 36. The furniture designer explained that Survivor changed his life by making him busier and he travels a lot more now.

Currently living in Los Angeles, Adam won Millennials vs. Gen X, which was season 33. The Survivors: Winners at War cast member says that the show changed his life by making him realize his ambitions and making a greater impact on the world.

This California native won Cook Islands (season 13) and is in product management. He had this to say about his history with Survivor,

“I felt as though I had to walk on eggshells and monitor every word, especially in light of the surprise theme for that season. Now that I’m free of those constraints, I’m just gonna let it rip!”

Hailing from Iowa, Sarah appeared in both seasons 28 and 34, but only one the latter. The police officer says that being on Survivor taught her that there is absolutely nothing she can’t accomplish.

Amber met her husband on Survivor. She appeared in season 2 and won season 8. She says 20 years have passed since she has been in the series. The show has changed, but so has she.

Amber’s husband appeared in seasons 4, 8 and 20. He won Survivor: Redemption Island and was a mentor in season 39.

The Atlanta native now lives in Los Angeles and is a yoga instructor, life coach and speaker. She appeared in season 13, won season 16 and then appeared again in season 20. Parvati says the show opened up the competitive beast within.

The San Antonio native won season 24 and believes that Survivor was the “perfect thing at the perfect time.” It gave her a reset button for her self-confidence and changed her life.

The winner of season 25, this Iowa resident says the show changed her life by making her more open to new life experiences and was a reminder that life is short.

This Jersey boy won season 28 and also appeared in Game Changers. The police officer had this to say about what he is going to do different this time,

“There is no way I can perform the same tricks playing with Survivor legends and expect to get away with it.”

Born and bred in Kentucky, Nick won David vs. Goliath and is an attorney. The Survivor: Winners at War contestant credits the show with making him realize what is important in life.

This player won season 3 and also came back to appear in season 8. The social entrepreneur and keynote speaker says Survivor gave him opportunities that he previously only dreamt about.

Be sure to catch up on everything happening with the TV show right now. Come back here often for Survivor spoilers news, updates and rumors!