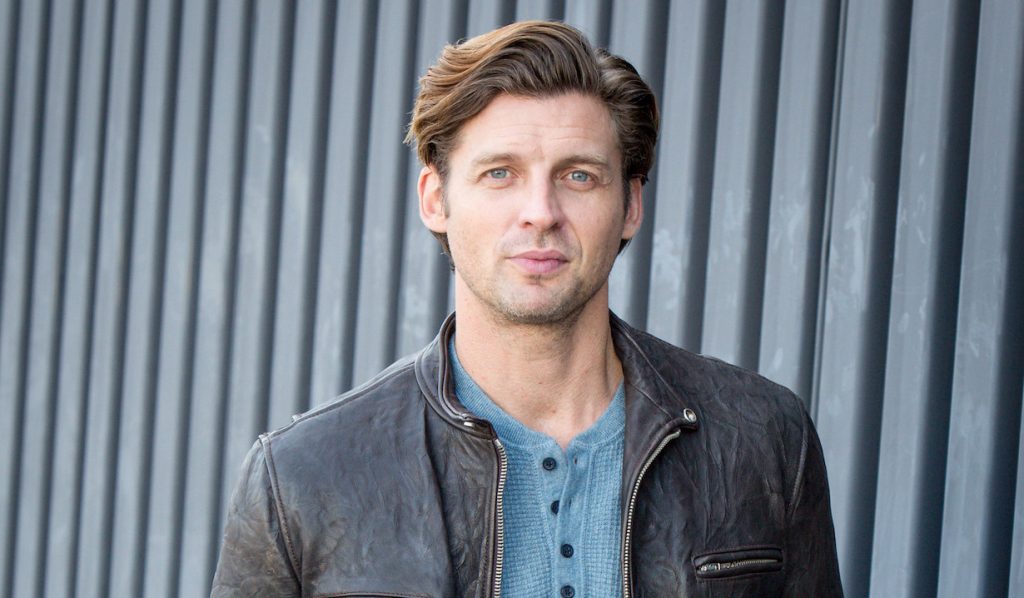 The Young and the Restless star Donny Boaz is opening up about his new job on the hit CBS soap and how he first became a model before he dipped his toes in the acting pool. The actor, who is best known for his role as Chance Chancellor on the soap, says that at first there were some modeling agents who didn’t think that he had what it took to make it big in the business. That’s when he decided to prove them wrong. Here’s what he has to say.

The handsome actor told CBS Soaps in Depth in a new interview, “The first thing they said to be was, ‘Kid, you’ve got a good look, but your ears stick out. There’s a stubborn side to me that doesn’t like being told no, so all I did my freshman year was grow my hair out! Then I took so pictures, went back to the agency, and they were like ‘This is you? They got the paperwork and said, ‘Sign here, here and here.’”

And the rest as they say, is history. Now that Donny has settled on the set of The Young and the Restless, he really is enjoying the perks of being a soap star. After all, he gets to work with some of the most talented people in the industry, including actress Michelle Stafford. Donny even had this to say, “Every actress I meet is like, ‘If I could play any role on The Young and the Restless, it would be Phyllis. Is she bad? I don’t know, but she is interesting!”

The Young and the Restless Spoilers: What’s Next For Chance?

With that said, we have a feeling that we will be seeing much more of Donny and his character Chance in the coming weeks. After all, The Young and the Restless spoilers do tease that things are getting pretty steamy between him and his new on-screen girlfriend, Abby Newman (Melissa Ordway). Needless to say, fans will have to tune in to find out what will happen next!